Transferring to or from Your RRSP 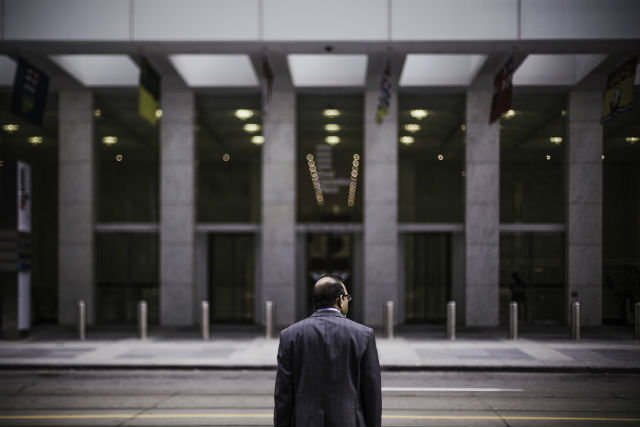 Half a century ago, managing your financial accounts wasn’t really a thing. After all, you probably had just a savings and a chequing account. You might have even had an investment account. But worrying about shifting money between the three wasn’t all that complicated.

Well, that world has certainly changed.

And transferring cash and investments between these accounts can be tricky, especially if you want to avoid the ever-open hand of the Canada Revenue Agency (CRA).

Most of these tax-sheltered accounts were put in place because Ottawa wanted to give people an incentive—usually in the form of legally avoiding income tax—to engage in certain activity, such as saving for a child’s education.

So you’d think you could transfer between vehicles without a tax problem.

The CRA, however, sees the transfer as a two-step process—taking cash out of an existing account and putting it into another one.

To be more efficient—or perhaps less dumb—Ottawa will let you shift funds around without paying tax. But you have to make the changes in a particular way.

Your own RRSPs—This move is the more straightforward. You can shift funds between the various registered savings plans you have and the alteration won’t affect the available RRSP contribution room you have left.

The trick here is to make sure the financial institution does the transfer. If you decide to take money out and put the money into another RRSP, it’s considered to be an RRSP withdrawal and you’ll have to pay taxes.

You may still face fees from one or both institutions for shifting the cash. But if you transfer a large amount, the receiving institution may reimburse you as a goodwill gesture.

You can shove the stocks into your RRSP as an in-kind transfer. In this case, there are tax consequences. The government deems that you have disposed of your shares at fair market value. However, you can claim a tax deduction when you place the stocks into the RRSP.

If you generate a capital loss on the stock sale, you can claim the loss on your income taxes but only after you sell the shares and put actual cash into your RRSP.

Here’s a wrinkle to watch out for: In-kind transfers between institutions are only allowable if the securities are available at both companies. For stocks, that’s not a big deal since most banks have brokerage arms.

It’s not so clear for GICs, however. Those purchased at a particular bank won’t often be available at another financial company.

Retirement bonuses or severance pay—In the case of termination pay, a person can dodge the taxman by transferring cash directly into an RRSP if there’s enough room. Retirement bonuses can also be placed into an RRSP without any withholding tax. Here, however, the CRA uses an existing formula based on years of service to determine the ceiling on this type of contribution. In this case, your existing RRSP limits aren’t reduced as a result.

An RESP to an RRSP—If your kids don’t use up all of the money from their RESPs, you can take what you contributed into the education fund and put it into your RRSP. But there’s a limit of $50,000 on withdrawals from the earnings that accumulated in the RESP that you can put into your RRSP. Remember, this is the extra money that your contributions earned while in the RESP.

In order to transfer funds to an RRSP:

An RRSP to an RDSP—If you’re the parent or grandparent of someone with an eligible RDSP, you can give them money out of your RRSP when you die. The move is tax-free but also subject to some conditions:

What you need to ensure is that the transfers are completed between the institutions directly and you don’t receive a payment. That’s the best way to avoid paying income tax.