2 Other Uses for Your RRSP 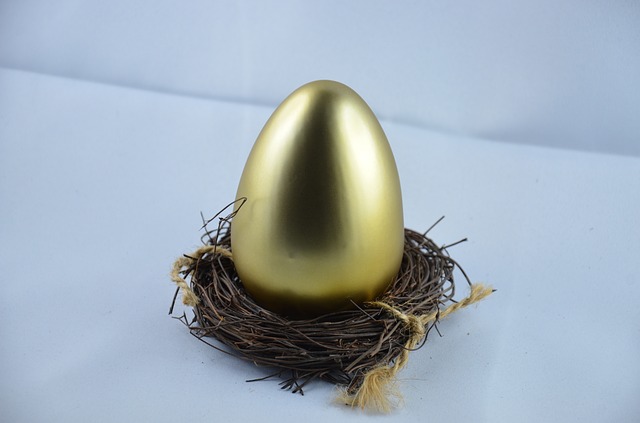 When you mention RRSPs, most people think of them as the place to stash their retirement savings. But that’s just one of their many uses.

In most cases, you’ll have to pay tax on any RRSP withdrawal. Two exceptions to this rule are ones in which the federal government decided individuals needed an extra break but only for very specific uses: The Home Buyers’ Plan (HBP) and the Lifelong Learning Plan (LLP).

In both cases, the government saw a reasonable use for a person’s RRSP money before retirement. But Ottawa was equally interested in making sure the cash was eventually paid back. Hence, using these two withdrawal programs means following a stack of rules.

Although not quite as popular as it once was, the RRSP is still the way most Canadians save for retirement.

In this financial vehicle, a person squirrels away cash tax-free subject to annual limits. Any interest, dividends, and capital gains earned aren’t taxed as long as the investments are held within the RRSP. Eventually, the saver collapses the RRSP before or when they turn 71.

Once the cash comes out, the person pays income tax on the money they withdraw.

The theory is that you accumulate the savings and returns when you’re at your highest earnings potential, thus avoiding the maximum amount of income tax. When you retire, you’ll likely be in a lower tax bracket when making withdrawals and pay a smaller amount of tax.

Years ago, Ottawa figured it had to help Canadians buy a home, especially as prices escalated beyond the reach of many couples. So the federal government decided to let people fund a down payment or other homebuying-related expenses by allowing them to tap into their own RRSP without suffering a tax penalty.

Under this program, you can take as much as $25,000 of savings from your RRSP for your first home.

But you have to repay the money back into your RRSP over a 15-year period. So, in effect, the $25,000 cash is an interest-free loan from your RRSP. Paying back the money is the only way to avoid getting taxed on the withdrawal.

There are other rules you need to know to make this program work for you.

You will need a written agreement that confirms your home purchase or if you’re buying one for someone with a disability.

Also, when you begin putting money back into your RRSP, you have to let the CRA know how much you’re repaying. Otherwise, you’ll be taxed on that cash.

In addition, the window to apply under the HBP is small: 30 days after you take possession of the home.

There are a variety of pros and cons to accessing your RRSP for a down payment that boil down to one trade-off. You get an interest-free loan to buy a home, but you lose any potential return you could have made if you had left the money in your RRSP.

Again, Ottawa saw a developing issue not evident when the RRSP was established 60 years ago.

As the nature of work changed, Canadians needed the ability to upgrade their skills and abilities. But returning to university or college has become increasingly expensive.

So the government brought in rules to allow a person to withdraw up to $10,000 annually and a maximum of $20,000 over four years from an RRSP to pay for college or university.

You have to enroll in a full-time study program to be eligible. If you have a disability, however, you can sign up for some part-time classes.

And, similar to the HBP, you have to repay the borrowed money. Unlike the HBP, however, you only have 10 years to top up your RRSP back up.

Interestingly, in a report filed a decade ago, Statistics Canada reported that Canadians withdrew more than $14 billion under the HBP but only $360 million under the LLP option.

Ottawa came up with the LLP as a way of helping people who had been fired from their jobs and wanted to retrain. If you’re unemployed, however, your current tax rate is presumably already the lowest on the tax form.

So, if you take money out of your RRSP, you face the lowest amount of tax. Thus, there’s little financial benefit from withdrawing the same money under the umbrella of the LLP because you have to repay the money over a decade and are subject to other government rules.

Still, some people do make use of the LLP, just probably not as many as the government would have predicted when it began the program.

You can boost your savings by depositing your tax refund in your RRSP annually to help you reach your goal of buying a home or improving your education sooner. Just make sure you repay the money you withdraw or it will be considered taxable income by the CRA. And keep in mind that what you repay doesn’t count as an RRSP contribution the second time around.