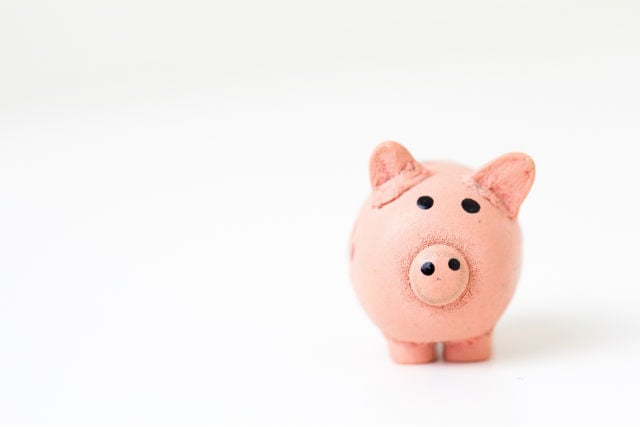 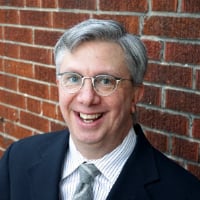 It’s commonly believed that any investment can be placed within an RRSP.

And while it’s true the majority of investments the average person would choose to shelter in a registered account are fine, there are a few restrictions. It helps to know the rules.

Most of the investments that don’t make the cut are excluded by the Canada Revenue Agency (CRA) because of difficulties related to determining their values. The remainder are excluded due to the potential for account holder conflicts of interest.

What these eligible investments have in common is the ability to place a precise number on their value at both the time of purchase and the time of disposition. That’s important because RRSPs aren’t tax-free, but merely tax-deferred. Account holders must pay tax on the income they receive after converting an RRSP to a registered retirement income fund (RRIF), or receiving a lump-sum payout, at age 71.

What’s more, if an RRSP account holder dies, the account will roll over either to his or her estate or to other named beneficiaries. Either way, the estate is responsible for paying taxes on the fair market value of the RRSP up to the date of death, because CRA considers the investments to have been disposed of just before the account holder’s death.

And, in the event an estate is deemed insolvent and unable to pay its final tax bill, any named RRSP beneficiaries may end up having to liquidate a portion its assets to pay outstanding tax.

To make these scenarios manageable, CRA requires that RRSP investments be easy to both value and, should it be necessary, to sell. As a result, quite a few investments aren’t eligible to be held within an RRSP.

They include any precious metals not listed above; antiques, art, precious stones or other similar personal property; raw land and real estate; private holding company shares; foreign private companies; small business investments; commodity futures contracts; investments in businesses in which the RRSP holder has an interest of 10% or greater; employee stock-purchase options; and put and call options.

What these investments have in common is the nebulous nature of their values. Raw land and other real estate assets, for example, have proven consistently hard to value; and many urban properties may be subject to speculation-fueled bubbles or crashes. And, in the case of stock options, and companies in which the RRSP account holder has a large personal interest, conflicts of interest can impede accurate valuation.

Keep in mind it will always be the CRA’s objective to ensure easy calculation of investment values within an RRSP in the event of an account holder’s death. An investment type falling outside that objective is likely to be excluded from a registered account.

For some reason, there are still a few investors who mistakenly believe they’re required to ensure no more than 30% of their RRSP investments are in foreign equities and funds. In fact, the so-called foreign content limit which established those restrictions was done away with in the 2005 federal budget. Apparently, not everyone got the memo.