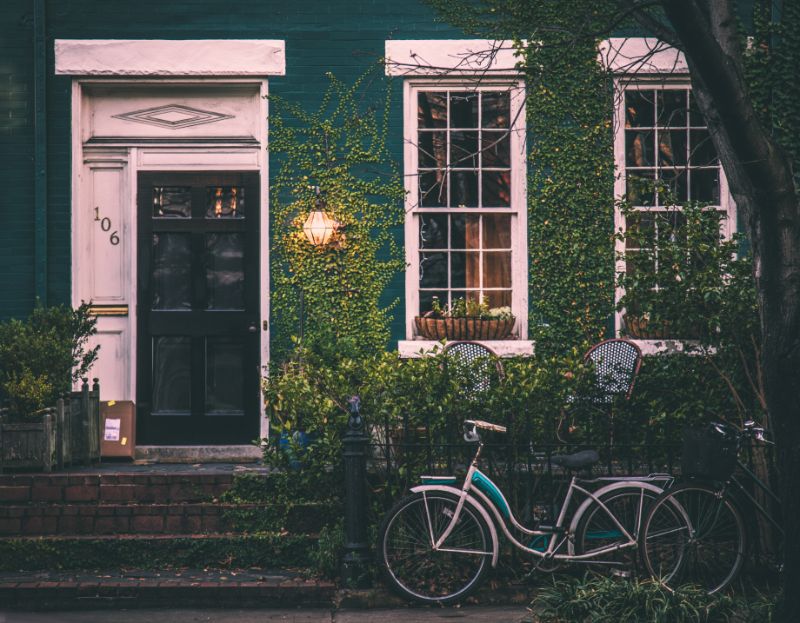 The federal government has announced plans to apply a stress test to all insured mortgages and close a tax loophole for foreign homebuyers.

As of Oct. 17, the government says “all insured homebuyers must qualify for mortgage insurance at an interest rate the greater of their contract mortgage rate or the Bank of Canada’s conventional five-year fixed posted rate,” which is currently 4.64%.

The government notes that this requirement is already in place for high-ratio insured mortgages with variable interest rates or fixed interest rates with terms of five years or less.

For homebuyers who can’t make a down payment of 20% or more, the new rules will drastically affect how much they can afford.

Want to know how much you can afford?

Under the current rules, they can currently afford a home worth $665,435, according to Ratehub.ca’s mortgage affordability calculator. But under the new rules, they can now only afford $521,041—a difference of $144,304.

The government notes that the announced measure will apply to new mortgage applications received on Oct. 17 or later.

But it won’t apply to mortgage loans where, before Oct. 3: “a mortgage insurance application was received; the lender made a legally binding commitment to make the loan; or the borrower entered into a legally binding agreement of purchase and sale for the property against which the loan is secured.”

Mortgage loans for which mortgage insurance applications are received after Oct. 2 and before Oct. 17 are also not affected by the rule change, as long as the mortgage is funded by March 1, 2017.

“These measures will apply to new mortgage insurance applications and will not affect Canadians with existing mortgages,” says Finance Minister Bill Morneau.

And the government also announced proposed changes to the tax rules ensure the principal residence capital gains exemption isn’t abused, including by non-residents.

An individual who wasn’t a resident in Canada in the year the individual acquired a residence won’t—on the sale of the property after Oct. 2—be able to claim the exemption for that year.

And the Canada Revenue Agency will require a taxpayer to report the disposition of a property for which the principal residence exemption is claimed.

“We will ensure that the principal residence exemption is available only to Canadian residents, and that families are able to designate only one property as the family’s principal residence for any given year, as intended,” Morneau says. “We will also ensure that the Canada Revenue Agency is able to assess income tax owing in cases where taxpayers do not report the sale of a property as required under the tax rules.”