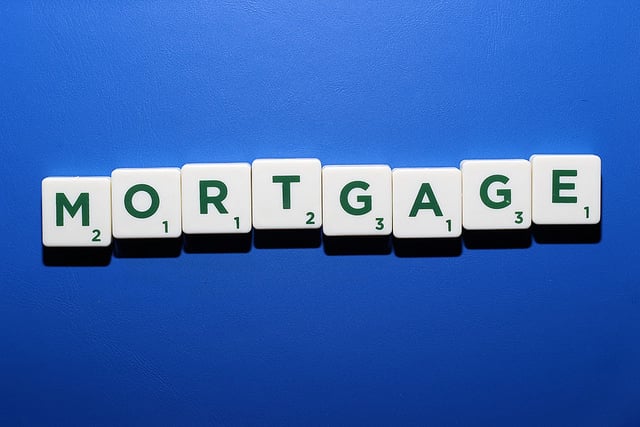 The country’s banking regulator has released new rules for mortgage insurers to ensure that capital requirements are up to date with market conditions and more accurately reflect underlying risks.

The Office of the Superintendent of Financial Institutions (OSFI) has proposed a new standard approach that is more risk sensitive, and incorporates new key drivers of risk and loss including creditworthiness, remaining amortization, and outstanding loan balance.

There will also be a supplementary capital requirement that only applies during periods when the housing market for the region that corresponds to the mortgage has a house price-to-income ratio that exceeds a specified threshold.

“Ultimately this will continue to provide a level of protection to both policyholders and unsecured creditors,” says OSFI superintendent Jeremy Rudin.

As a result of the new rules, Genworth MI Canada says it might need to raise mortgage default insurance premiums.

It “expects that the capital required for certain loan-to-value categories may increase and this could lead to a corresponding increase in premium rates,” according to a statement from the company. “In addition, for those regions that are impacted by the supplementary capital, premium rates could also increase.”

The current capital requirements for mortgage insurance risk were originally developed in the early 1990s and were last updated almost 15 years ago.

“Developments since then, along with an increased emphasis on requiring more risk-based drivers, indicated that OSFI needed to review its capital requirements for mortgage insurance risk,” the regulator says.

categories: Mortgages
tags: housing market mortgage Mortgages
Should You Rush to Pay Down Your Mortgage? 6 Reasons Your Home Insurer Could Deny a Claim