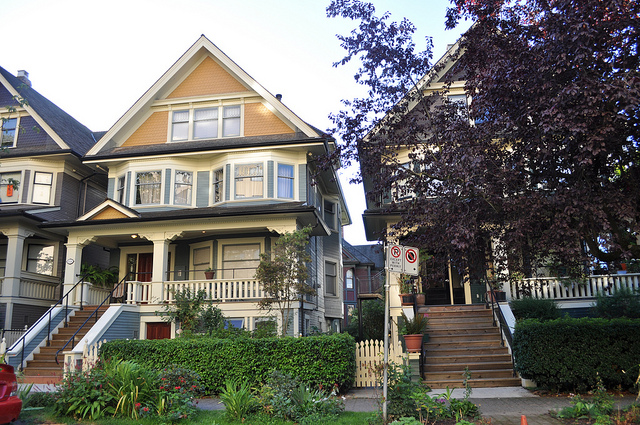 Canadians now have to make larger down payments on homes that cost more than $500,000 and less than $1 million.

The changes are aimed at trying to cool down the housing markets in Vancouver and Toronto. At the time the rule changes were announced in December, RBC Economics said there would “likely will have a non-trivial impact on high-priced markets.”

Earlier this week, a report from TD Economics predicted the changes could “dampen housing activity in the near term” but noted it won’t have as much of an impact as previous rule changes because Toronto and Vancouver are the only two markets in the country where the average priced home is in the $500,000 to $1 million range.

The bank says those waiting for a housing crash in either Vancouver or Toronto will likely be disappointed again this year. It believes both markets are probably benefiting from foreign investment and will remain strong or strengthen further due to the weak Canadian dollar, which makes housing cheaper for many foreign buyers.

Also, TD notes that workers from regions with rising unemployment rates appear to be moving to Ontario and British Columbia, which should keep demand for housing well supported. The report adds that the influx of people to Toronto “will help absorb what appears to be a rising inventory of homes for sale on the market and the market adjustments are expected to be modest.”

categories: Mortgages
tags: down payment down payments mortgage mortgage affordabililty Mortgages
What Type of Credit Card Should You Have? What Happens to Your RRSP When You Retire?