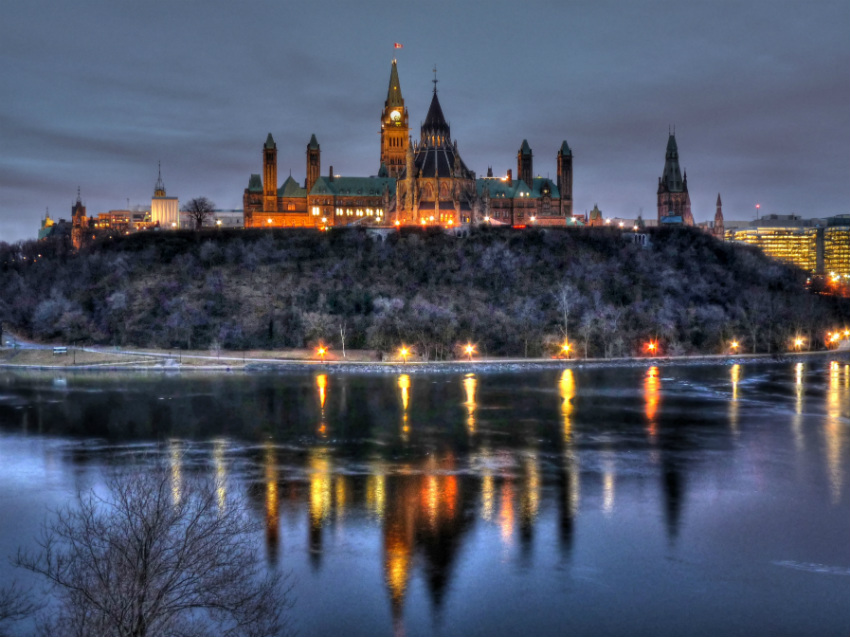 Over the past decade, the Canadian government has implemented several mortgage rule changes aimed at tempering housing demand and safeguarding home buyers from over-extending themselves. Each time, the respective measures are meant to cool ever-increasing home prices – whether the government will admit that intent or not.

How have some of these recent policy tweaks impacted the housing market?

Anecdotally, at least, home prices have been on a steady upward trajectory in most Canadian housing markets and the same can be said about the national average home price.

Back in 2007 — prior to the first mortgage rule tweak of, what might be considered, the modern regulatory era — the average Canadian home sale price was $309,457, according to historical data provided by the Canadian Real Estate Association.

This, despite numerous mortgage rule changes aimed at cooling home price appreciation. So, according to this (admittedly simplistic) metric, it can be surmised that all attempts to cool the housing market have failed.

But let’s take a deeper dive and investigate how home prices were affected following a number of significant mortgage rule changes.

National Bank recently published a comprehensive report on Canadian household debt leverage; it included a chart on how the Teranet/National Bank Home Price Index has fluctuated since 2006 and plotted major housing regulatory changes.

(The Home Price Index is a composite measure of price changes on repeat home sales. It takes a three-month rolling average of prices to even out month-to-month fluctuations. Only properties with at least two sales are included in the calculations.)

In total, the chart included 14 regulatory changes over the past decade. We’ll look at the five most substantial to see how the index was impacted.

The end of 40-year mortgages

In a bid to safeguard the Canadian mortgage industry from a similar fate to the United States’ downturn, the Department of Finance lowered the maximum amortization from 40 years to 30 years.

Additionally, new loan document standards and minimum credit scores were unveiled, along with an increase in required minimum down payment from 0% to 5%.

Impact on home prices: The Teranet/National Bank Home Price Index dropped significantly over the following months. In July 2008 (the month the change was announced) it was 133.29; it fell by 8.32% at its low in April 2009.

However, the index then went on to see 16 months of consecutive increases, increasing a total of 16.04% over that span.

The next amortization reduction

The late Jim Flaherty, then Finance Minister, announced the maximum amortization would be lowered, once again; this time from 35 years to 30 years. Refinance limits were also reduced from 90% to 85%.

These measures were put in place to discourage Canadians from taking on more debt than necessary. At the time, Flaherty posited the changes would have a slight moderating impact on the housing market.

Impact on home prices: The home price index sat at 142.22 in April 2011 (the month of implementation). The change had no impact on it, as it increased for five months following (increasing 5.13% over that period).

It did, however, fall by 0.5% for a three-month period before continuing an upward trajectory once again.

It was more of the same in the summer of 2012, with maximum amortization lowered from 30 years to 25 years and refi limits lowered from 85% to 80%.

A new wrinkle added this time, though, was a cap on mortgage default insurance for homes costing more than $1 million.

These measures were put in place to reduce household debt.

Impact on home prices: The home price index started dropping in September, but only lasted for five months. It was 155.28 in July 2012 and fell by 1.65% by February of 2013. In March, though, the index would set off on another upward trajectory until the next major housing policy announcement in 2016.

The department of finance unveiled a mortgage stress test for all insured mortgages (mortgages with a down payment of less than 20%, thus requiring mortgage default insurance). The stress test would require uninsured borrowers to qualify at a higher rate than their contracted mortgage rate.

Impact on home prices: Home price gains seemed unstoppable at this point (even following a minor tweak in 2015, which upped the minimum down payment for homes costing more than $500,000 from 5% to 10%), and the following months after this specific mortgage change they continued to increase.

The Office of the Superintendent for Financial Institutions (OSFI) finalized its Guideline B-20, which included a stress test for uninsured mortgages.

Similar to the insured stress test, this most recent one requires uninsured buyers (those with a down payment of 20% or more) to qualify at the greater of the Bank of Canada’s posted rate (currently 5.14%) or +2 percentage points more than their contracted rate.

Impact on home prices: The market is still adjusting to this most recent change and not enought time has elapsed to determine its long-term impact. In February, the index ticked down 0.1%, though.

These mortgage rule changes have certainly made it more difficult for Canadians to get into the housing market. While most were established with the direct intention of discouraging homebuyers from taking on too much debt, one residual impact many expected (and certainly hoped for) was that it would cool ever-increasing home prices.

That doesn’t seem to be the case, though. With each policy, home prices took a slight dip (or, in some cases, continue to increase) before settling back on the seemingly unstoppable upward trend.

Still, thousands of Canadians are still jumping into the housing market. If that’s one of your major financial goals, check out our mortgage affordability calculator to help you on your homebuying journey.