Are Recent Mortgage Rate Increases Really Worth Worrying About? 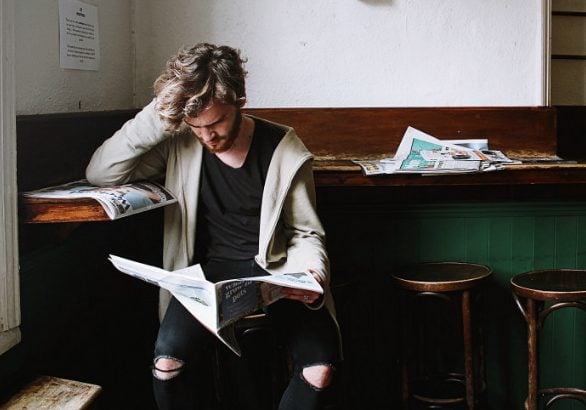 We looked back through the years at historical trends to put today’s current rates in context. And we think some younger Canadian homebuyers – who came of age during a record-low mortgage environment – might be surprised.

Mortgage rates have slowly crept upward over the past six months. The Bank of Canada has made three increases to its overnight rate target three times over that period; it increased the rate from 0.5% to 0.75% July 12, 2017. At the following rate announcement, which came on September 6, the BoC acted once again by hiking the rate to 1%. Most recently, on Jan. 17, the Bank increased its target by 25 basis points to 1.25%.

The Bank of Canada has already hinted at future rate increases, meaning mortgage rates might be in for further hikes.

But let’s take a look back through the years to see how today’s rate environment compares to years past. First, we’ll look at how the posted five-year fixed mortgage rate (which currently sits at 5.14%) has fluctuated over the past few decades.

Ratehub.ca offers handy graphs that provide a historical view of posted mortgage rates dating back to 1973.

Following some slight fluctuations, the posted five-year fixed rate would settle at 13.25% on Dec. 1, 1979. These rates sure do put our current 5.14% posted rate in context, don’t they?

And we’re just getting started.

The 1980s: The Country’s Highest Rates in Recent History

In a decade that saw the first personal computers launched, the final years of the Cold War, and – most importantly for this article at least – a major global economic recession that clearly impacted mortgage rates.

The decade started where the 70s had left off; the posted five-year fixed mortgage rate sat at 13.25% on Jan. 1, 1980. However, it wouldn’t hold that position for long.

Thankfully, for homebuyers at the time, rates trended downward for the rest of the decade. Still, rates remained historically high until the mid-1990s.

Grunge and hip-hop proliferated and the World Wide Web spread, well, worldwide. While young people were smelling teen spirit, homebuyers would have an easier time affording a home – at least in terms of mortgage rates – than previous generations.

While reports of a worldwide digital crash proved to be vastly exaggerated following the turn of the Millennium, interest rates did, indeed, continue their own downward trend.

Mid-2000s and Beyond: A Look at Discounted Rates

Up until now, we have looked at historical posted five-year fixed rates. However, in recent years, historical discounted five-year mortgage rates have become more readily available – which provide a better glimpse into what rates were offered by lenders (they are often several basis points lower than posted rates).

In May 2006, lenders were offering discounted rates of 5.25% on five-year fixed rates. They jumped to 5.88% in November 2007 but would trend downward, for the most part, over the course of the next decade.

In January 2012, mortgage rates hit what was, at the time, an unbelievable low: A sub-3% five-year fixed mortgage rate when lenders started offering 2.99%.

But is 2.94% anything to fret about? Not according to a historical analysis of mortgage rates. It’s important to remember we’re still in a record-low environment and that five-year fixed rates are still very affordable.