How High Can Mortgage Rates Rise? 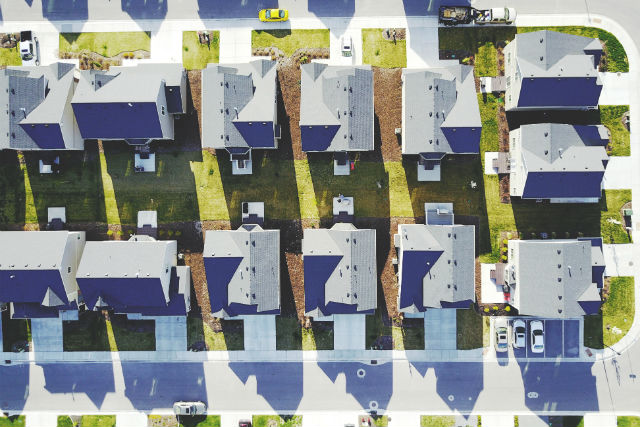 It’s been about a year now since Canadian mortgage rates hit their all-time low. After that, rates began creeping back up for the first time in years thanks mostly to regulatory changes that made mortgage lending less risky for the government, but more risky for lenders themselves.

And now in the last few months, Bank of Canada (BoC) interest rate announcements have been one of the top stories. After the BoC spent years lowering rates or holding them steady, it’s delivered two rate hikes so far in 2017. And it still has two more opportunities to raise rates again before the year is up.

If you’ve been watching the news and biting your nails because of rising mortgage rates, you’re not alone. With home prices still hovering near all-time highs in Toronto and Vancouver, and Canadians spending more on their mortgages than ever before, the prospect of paying a higher mortgage rate is disconcerting. But how high can mortgage rates go?

Historically speaking, mortgage rates are still extremely low in Canada. There are lots of options still available to get a five-year mortgage with an interest rate under 3%. Leading up to the Great Recession of 2008-09, five-year fixed rates bounced between 6% and 7%, while variable rates hovered around 5%.

The highest mortgage rates in Canadian history came in the early 1980s when Diana Ross and Lionel Richie topped the charts with Endless Love. The prime rate (which directly influences variable mortgage rates) topped out at 22.75% in August 1981, and five-year fixed mortgage rates peaked at 21.75% the month after. Those extremely high rates didn’t last for very long, but mortgage rates never fell below 8% during the 1980s.

On the scale of history, Canadians are still getting a great deal on their mortgages despite recent rate hikes. And fortunately, economists aren’t predicting a return to the eye-popping rates of the early 1980s or even the moderate rates of boom years of the early 2000s. The consensus seems to be the BoC will continue to raise rates over the coming years, but it’s unclear on how quickly those rate hikes will come. The BoC itself has said it will move forward cautiously. And unless inflation begins rising rapidly, there’s little risk of a huge upward swing in interest rates.

The economy doesn’t bend to the wishes of think tanks, however. Predictions are only predictions and anything could happen.

But let’s assume the next couple of years usher in a moderate increase in mortgage rates of 1% to 2%. What would that look like?

If you’re planning to buy a home, you can get a mortgage pre-approval to lock in an interest rate before you go hunting for a home. Most mortgage brokers can hold a rate for up to 120 days so you don’t have to worry about mortgage rates changing if it takes a while to find the right home. A mortgage affordability calculator can help you estimate your own maximum affordability based on your individual finances.

If you already own a home, rising rates will affect your payment.

A quick mortgage stress test can give you an idea of what you need to be prepared for based on your own financial situation.

If you have a fixed-rate mortgage, you won’t have to worry about any of this until it’s time to renew. Your mortgage rate is guaranteed to stay the same for its entire term no matter what. But when you do need to renew, you’ll have to find the best mortgage rate available at that time. If you’re worried about rates rising beyond your affordability, you can always look into an early renewal. And there are options at renewal in case rates stretch your affordability, such as choosing to pay your mortgage over a longer time horizon to lower your monthly payment.

But over the course of history, variable mortgage holders have usually come out ahead. At the time of writing, a new five-year fixed mortgage would come with a rate of 2.84%. The best five-year variable rate is 2.05%. So the BoC would have to raise rates by more than 75 basis points before the variable-rate mortgage cost more than the fixed-rate option.

Mortgage rates in Canada are still very low and chances are they will go up. History has shown us there’s no limit to how high they can go. But a sudden run-up in mortgage rates is relatively unlikely. What’s more probable is a slow climb of a couple percentage points over the next few years. The best way to prepare is to take some time now to stress test your mortgage and plan for the inevitability of higher rates.