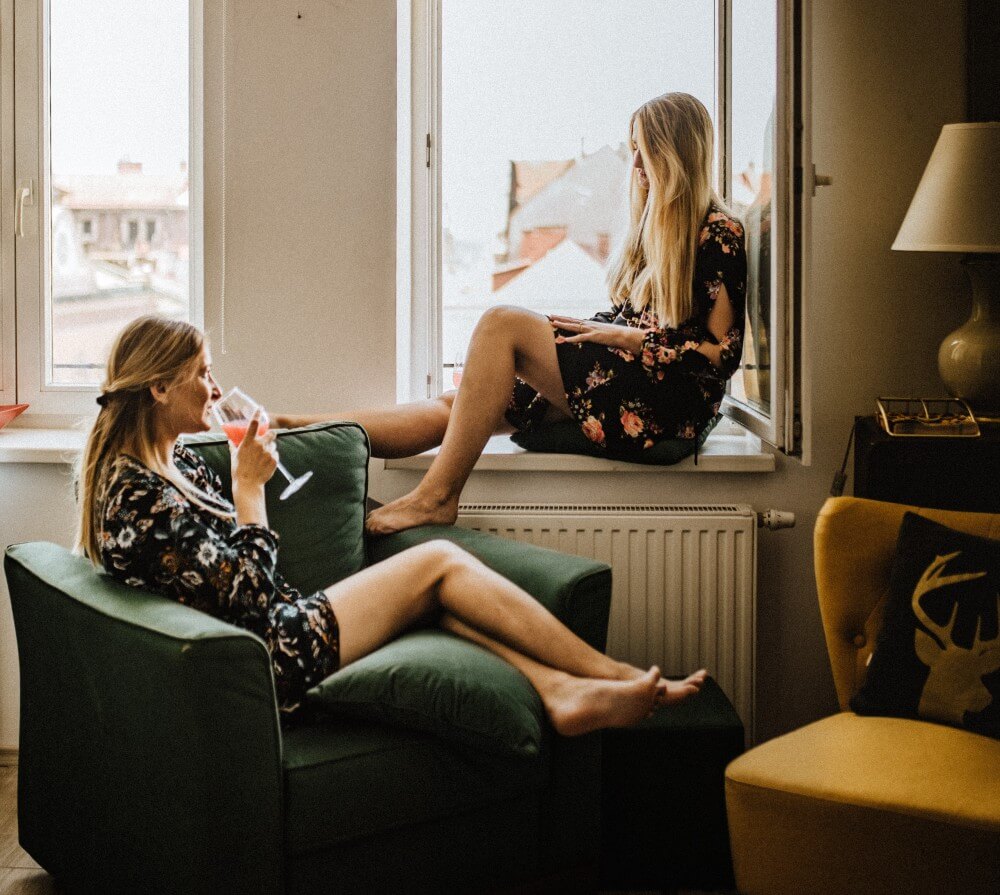 The inception of home insurance was following a weekend of fires that spread across London, U.K.

In a cafe, known as Lloyd’s, underwriters gathered to create and sell policies as the demand grew in popularity. One of America’s founding fathers, Benjamin Franklin, would later start the first fire insurance policy to the United States in 1752.

In Canada, our founding father, Sir John A Macdonald, was not only Canada’s first prime minister but also the president of the Dominion of Canada General Insurance Company, one of the first companies to sell home insurance in Canada in 1887.

Now, there are over one hundred active home insurance companies, both public and private, offering policies in Canada.

Why should you care?

Home insurance is not a requirement by law in Canada. However, since the purchase of a home is often accompanied by a mortgage from a lender, the lender typically requires protection for their investment and in this case, home insurance is required.

However, if you own a property it’s smart to have some level of house insurance to protect yourself from any uncontrollable risks like water damage, theft or fire. Home insurance is for homeowners and condo owners alike, as well as tenants who rent their space.

Remember, the cost for home insurance can fluctuate for a number of reasons including the type of home insurance (Homeowner, Condo, or Tenant), as well as regional differences where there may be a higher risk of earthquakes or floods.

There are many factors that affect the price you pay for home insurance. An insurance provider will need to know the unique details of your home: its age, the cost to repair or replace, and basic construction details for the interior workings (e.g. plumbing and electrical) and exterior features (e.g. type of roofing material used).

These details will allow a home insurance broker or an agent to more accurately assess risk and determine the probability of something going wrong before providing a quote. The more perceived risks there are with your property, or the more expensive potential repairs would be, the more your home insurance premiums will cost you.

When determining your insurance premiums, home insurance providers will look at the following 11 factors.

Pool and other accessory dwellings

Whether you’re in a single-family house, a condominium, an apartment, or a mobile home, there is coverage to suit your unique habitation.

What is the average cost for house insurance in Canada?

In Canada, the average home insurance cost is $960 per year, but varies greatly on type of home, location, and other risks. It's important to compare home insurance quotes from multiple providers before purchasing to ensure you find the best rate .

No matter the scenario - own or rent; live in a house or a condo - there is home insurance coverage for your unique situation.

A homeowner needs protection for their home, which includes mechanical assets like plumbing and electrical, as well as personal liability from someone falling on their property.

A condo owner will need to pay to protect their contents, any improvements they’ve made to their unit, and for personal liability coverage in the event that someone injures themselves while visiting the property.

Tenant’s insurance covers a renter’s personal belongings not covered under the homeowner’s insurance. A tenant should also seek their own personal liability insurance in case someone injures themselves in their rental unit.

See below for more details on the different types of home insurance coverage.

Who has the cheapest home insurance?

How do I get the best home insurance quote?

How can I lower my homeowners insurance?

Here are some things you can do to lower the cost of your house insurance quotes:

What are the best home insurance companies?

What is not covered by a typical home insurance plan?

In all of the different coverages, there are some things that are excluded from policies.

They are mostly due to wear and tear that gets worse due to negligence. For instance, Mold is seen as a lack of maintenance from a homeowner. So, if a home insurance claim could have been avoided with regular maintenance, you can expect a claim denial.

Other common exclusions include infestations from termites or rats, burst pipes (during the heating season), home businesses, dangerous dogs, and sewer backups.

Water is an extremely tricky peril.  Be sure to check with your insurer about the coverage you have You may need to add coverage endorsements to your policy to customize your policy to meet your needs.

Can you cancel home insurance?

Yes, if you’re unhappy with your rate or customer service, feel free to move on. However, before you do, it’s important to shop around for home insurance quotes, select your new provider, inform your old provider and ensure there are no coverage gaps while you transfer.

Unlike auto insurance, where age and gender can play a role in determining your rate, home insurance only cares about the home itself. You can get married, share the home with your new spouse, and even add children if you want to and it won’t affect the rate you pay.

What is a home insurance peril?

A home insurance peril is a risk from a sudden and unexpected event. For instance, if your home is struck and damaged by lightning, creating a hole in your roof, there is no way you could have prevented it.

However, a home insurance policy is not a maintenance plan so if you let your roof slowly degrade over time and now needs replacing, it is not a peril since its eventual replacement is expected

Is there a charge to switch home insurance providers?

Depending on when you cancel, there should be no charges to switch at the end of your contract. If you’re switching midterm, you may incur some cancellation and administrative fees. If you’ve paid your premium annually, you may be entitled to a refund.

How do home insurance claims work?

Make a complete list of damaged or stolen items. Call your insurance provider as soon as you can and ask about what you’re entitled to, especially if you can’t currently live in your home as you may be entitled to hotel and food expenses. A claims adjuster will be in contact with you to fill out a proof of loss form. Ask about using your own contractor, or if it’s one they’ll supply, to repair the property. If you hire a contractor without prior approval, it could lead to issues with your claim.

What is a home insurance deductible?

A deductible is the portion of the claim you’re responsible for paying before the insurance company will pay the rest.

Do I need home insurance for AirBnb?

Yes, is the simple answer. While AirBnB does provide host protection, it may not be enough. You should contact your insurance provider before any changes to your policy and that includes renting it out. If they’re not ok with you renting your property, you can move your policy to another provider who will.

Protecting yourself and your backyard upgrades this summer

Rats! I have mice. Does home insurance pay for pest control?

How to save thousands not sharing renters insurance with roommates

How long do you have to report an accident?

Can you get family life insurance in Canada?

Why you want family protection coverage for your car

A wealth of knowledge delivered right to your inbox

We help you find better financial products for your specific needs. Whether you need a mortgage, credit card, savings account, or insurance coverage, we get you the information you need to choose better.

Financial institutions pay us for connecting them with customers. This could be through advertisements, or when someone applies or is approved for a product. However, not all products we list are tied to compensation for us. Our industry leading education centres and calculators are available 24/7, free of charge, and with no obligation to purchase. To learn more, visit our About us page.