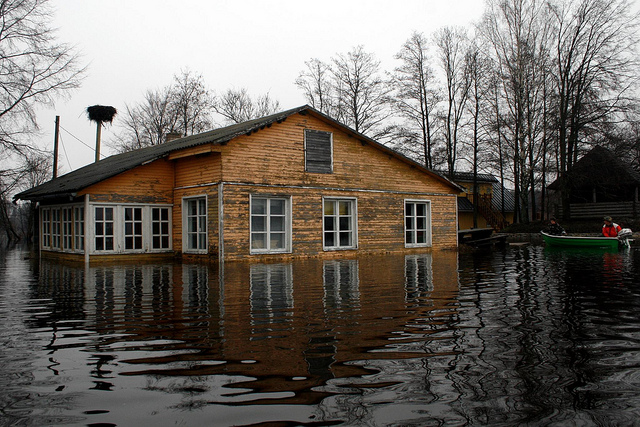 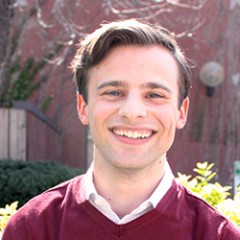 If you have a named perils home insurance policy, you know exactly what’s covered. Typically, insurance will kick in if your home is damaged by an insured peril, such as fire, lightning, theft, and other major hazards specifically mentioned in your policy.

If damages are due to anything else, you’re on your own. If you have an all-risk policy, on the other hand, all damages are covered except those specifically mentioned. While comprehensive coverage can be reassuring, there are several hazards that are routinely excluded.

If an earthquake or landslide hits, your standard home insurance won’t respond to damage caused by the earth’s movements. You can, however, add earthquake coverage to your policy, and depending on where you live, it may be a good idea. Research from the Insurance Bureau of Canada finds there’s a 30% chance an earthquake will cause significant damage to Vancouver, Victoria and other parts of southwestern British Columbia in the next 50 years, and a 5% to 15% chance a quake will seriously damage Ottawa, Montreal, Quebec City, and the St. Lawrence Valley and Ottawa Valley regions. But also note that if a quake triggers a gas main to break, which then causes a fire that destroys your home, a standard policy will kick in.

If your pipes freeze and burst while you’re in Hawaii one January, your insurance policy won’t cover the water damage. That’s because insurers mandate that during the winter, homeowners can’t leave their homes unattended for more than four days at a time without losing eligibility for coverage for burst pipes. That’s waived, however, if you get a responsible person to check on the property every day.

While damage from burst pipes and broken dishwashers is included in standard homeowner’s policies, no other water damage is. You can buy additional insurance to cover damage from sewer backups and, depending on whether or not you live in a flood zone, overland water flooding (water from torrential rainfalls and overflowing lakes and rivers). Insurance for tsunami and saltwater damage isn’t available.

Home insurance policies also won’t respond if any damage occurs on a property that’s been vacant for 30 days or more. Vacant, however, is different from unoccupied—this exclusion applies when there’s no furniture on the property—so snowbirds off to Florida or families embarking on summer-long road trips are still covered. But if you’re waiting a few months between tenants, the property would be considered vacant, and you’d have to buy a vacancy permit. This, however, only covers vandalism and other malicious acts.

Insurance is there to help in emergencies, not to pick up the pieces when a homeowner gets lazy. So policies won’t respond to claims for water or mold damage if your sink has been leaking for months and you haven’t done anything to fix it.

Most insurance policies include sublimits, or maximum amounts you can claim for certain categories of valuables, such as cash, art, jewelry, and securities. At The Co-operators, for example, standard homeowners’ insurance limits policyholders to $6,000 coverage for jewelry, watches, gems and furs, with a $4,000 limit for any one item. Claims for stolen or damaged cash are capped at $500. If you do have a substantial jewelry collection, for example, you can buy higher limits of coverage.

categories: Insurance
tags: Home Insurance insurance
Life Events That Made me Think About Money When to Buy Both Term and Permanent Life Insurance