Due to the unforseen impact of COVID-19, we have made the decision to temporarily remove the free credit score report from Ratehub. Don't worry, we will still be providing access to all existing credit score reports. Simply log-in to your account and visit the "my profile" section to view your credit score report. If you have any trouble accessing your report, feel free to contact our customer support team.

We apologise for the temporary inconvenience.

Checking your Credit Score with Ratehub.ca 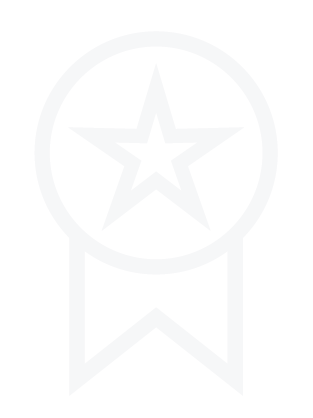 It takes less than 3 minutes to complete the online process and see your score instantly. 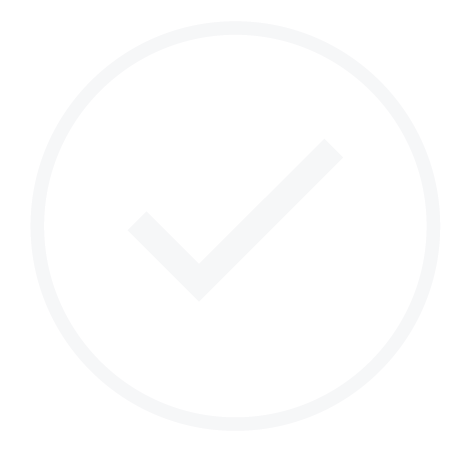 Checking your own credit score with Ratehub.ca won't affect your score! 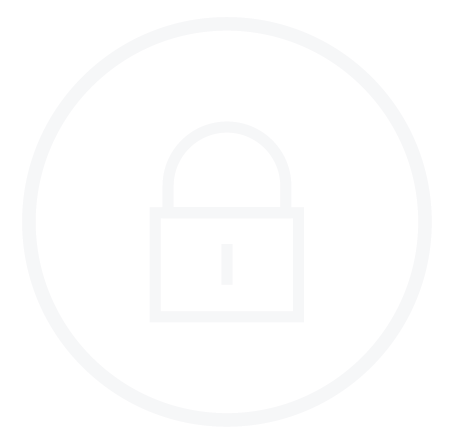 We employ the same security encryption that banks use to make sure your information stays safe. 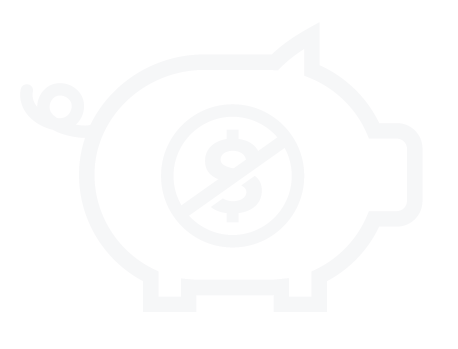 We provide you your score for free. In fact, we won't ask you for your payment information.

How do I get my Credit Score?

At Ratehub.ca, we believe everyone should have the tools they need to make smart financial decisions when comparing financial products. That's why we've partnered with Equifax Canada to provide you with your Credit Score.

Here's how to get your free score:

Why is my Credit Score important?

Another often overlooked fact is that having a low or high credit score can often be linked directly to the interest rate you will get for certain credit products. Credit cards, and especially loans and mortgages, are directly linkde to your credit history, score and overall financial position.

Why does Ratehub.ca offer my score for free?

Our business model allows everyone to come out on top. It's really simple, and yes, it's really free.

When we provide you with your Credit Score, you get access to your Equifax Canada credit score. We in turn use our love of data and analytics to tailor product recommendations that will help you achieve your financial goals. Whether it's building credit, saving for a downpayment, or buying a home. We get paid by bank, lender and credit card partners if you're interested in one of their products.

Thus, there is no cost to you, and you get offers highly customized just for you!

Recently, Atlanta-based Equifax announced that unauthorized individuals gained access to customer information stored in their database. The following information is provided by Equifax:

October 2nd, 2017 - Equifax Inc. announced today that the cybersecurity firm Mandiant has completed the forensic portion of its investigation of the cybersecurity incident disclosed on September 7 to finalize the consumers potentially impacted.

With respect to potentially impacted Canadian citizens, the company previously had stated that there may have been up to 100,000 Canadian citizens impacted, but that number was preliminary and did not materialize. The completed review subsequently determined that personal information of approximately 8,000 Canadian consumers was impacted. In addition, it also was determined that some of the consumers with affected credit cards announced in the company's initial statement are Canadian. The company will mail written notice to all of the potentially impacted Canadian citizens.

You can read Equifax’s release in its entirety here, and direct any questions to Equifax directly by calling 1-866-828-5961.

Ratehub.ca has partnered with Equifax Canada since November 2016 to offer our users free Credit Scores. As one of Canada’s two major credit bureaus, your bank, utilities provider or other parties may have used Equifax Canada to verify your creditworthiness for financial products (like a mortgage or credit card), utilities or for other uses.

Ratehub.ca servers were not hacked, and Ratehub.ca is still secure and not affected by this security breach.

We encourage you to monitor Equifax Canada’s website as further details about the hack become available.

If you have any further questions or concerns, they should be directly addressed to Equifax by calling them at 1-866-828-5961.

The score provided to you is the Equifax Risk Score, which is also known as ERS 2.0. The Equifax credit score is based on Equifax’s proprietary model. The provision of this score to you is intended for your own educational use. Lenders will take into consideration other information in addition to a credit score when evaluating your creditworthiness.