What Happens When I Withdraw Money From My TFSA? 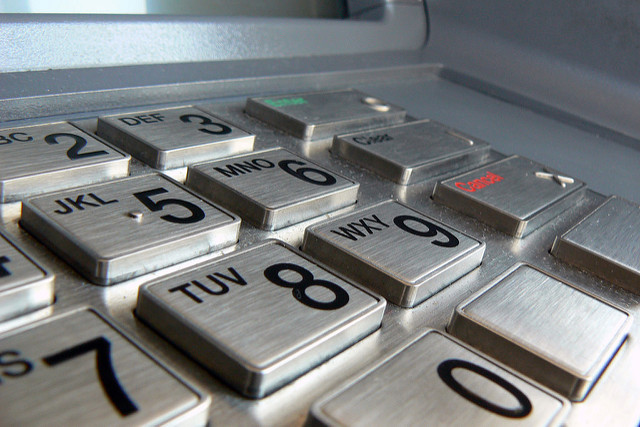 It’s rare when Canadians can avoid the taxman.

However, the most lucrative aspect to Canada’s tax-free savings account (TFSA) is the ability to accumulate returns within the account and take money out without Ottawa’s hand in your pocket.

You also aren’t taxed when you pull the cash out. And there’s more good news on your withdrawals.

Because the sheltered funds accumulate their returns on a tax-exempt basis, you gain from keeping that cash—which normally would be taxed each year—within the TFSA and generating additional returns.

Better still, when a person does take cash out of their TFSA, the withdrawals don’t count against other government payments, such the Old Age Security (OAS) benefit, which is subject to a higher income clawback.

Thus, unlike RRSPs and other savings vehicles, a person doesn’t have to wait until they fall into a lower income tax bracket—say upon retirement—before pulling the cash out. Their withdrawals are on a tax-free basis. So, any time you need the cash, it’s yours—without being taxed.

Still, there are some tricks you need to be aware of or you risk getting slapped with some unexpected penalties when you take money out of your TFSA.

The system’s basics—taxed money in, untaxed cash out—sound pretty straightforward except that Canadians continue to get hit with fines from the Canada RevenueAgency (CRA) for exceeding their contribution limits.

Some of the errors occur because people underestimate how much contribution room they actually have. A large percentage of the over-contribution woes, however, stem from a failure to understand the rules concerning TFSA withdrawals.

The CRA lets you take out as much cash as you want from your tax holiday account. And the dollar amount of the withdrawals gets added to next year’s contribution level subject to a lifetime limit.

The problem is with ‘next year.’

Once you take the cash out, the government rules say you can’t replace the money in the same year even if you’re just bringing your savings number back up to its previous level.

Suppose you max out all of your contribution room early in the year but face an unexpected expense, such as a big car repair. If you need to take the necessary funds out of your TFSA, the cash essentially becomes radioactive for the rest of the year; you can’t replace it.

In 2013, more than 50,000 Canadians missed that essential point and tried to stuff withdrawn money back into their TFSAs within the same calendar year. That manoeuvre drew a warning letter from the CRA, saying violators risked fines for the extra contributions.

In this case, the penalty is 1% of the amount in excess of your annual limit for each month you’re above the maximum contribution levels. Basically, the CRA doesn’t adjust your TFSA ceiling for the calendar year. So when you re-contribute, you’re above the top level and, as a result, could draw a fine.

Perhaps surprisingly, the CRA has shown a willingness to waive these penalties in many cases, in 2012 to an average of $516.

Still, placing the fate of your TFSA and its rate of return in the hands of an overworked tax official would seem to carry its own risks. Indeed, only by paying attention to the government’s withdrawal rules can you make sure that Ottawa stays away from your TFSA.