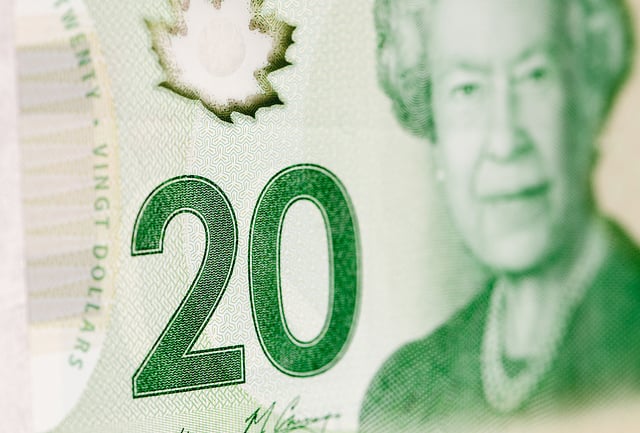 With TFSAs and RRSPs, Canadians have great options for saving money. And in some respects, TFSAs and RRSPs are quite similar. Yet there are important differences to be aware of when it comes to these accounts.

The more you know about how each works, the more informed decision you can make if you’re trying to decide which one to use.

How RRSPs and TFSAs work

RRSPs have been around for decades and are specifically aimed at helping Canadians save for their retirement.

RRSP contributions are tax-deductible, which means that they reduce an individual’s taxable income. Depending on a person’s situation, making a contribution and claiming the deduction can result in receiving a tax refund.

Making an RRSP contribution and claiming the deduction on your taxes is important. But the next step with an RRSP is deciding where to invest the money. Canadians have many options when it comes to investments that are RRSP-eligible. These include:

Other than a tax deduction, the other major benefit of RRSPs is that so long as the money is in the account, investment earnings grow on a tax-free basis. In other words, capital gains and dividend/interest income don’t need to be reported on your income tax return.

Eventually, however, tax must be paid. By the end of the calendar year in which you turn 71, the money from an RRSP must be withdrawn, or turned into either an annuity or a registered retirement income fund (RRIF). In all three cases, you’ll start to draw on your retirement savings and pay tax on the income.

If you withdraw money from your account before you retire, it’ll have to be reported as income unless you’re withdrawing the funds to buy a home using the Home Buyers’ Plan (HBP) or to further your education by taking advantage of the Lifelong Learning Plan (LLP).

With RRSPs, you contribute pre-tax dollars into the account and only pay tax when it’s ultimately withdrawn. TFSAs work in the opposite way.

Every year, the government allows Canadians 18 years or older to contribute a certain amount ($5,500 in 2018) to a TFSA. Note that due to the age of majority in some provinces and territories, an individual can’t open a TFSA until age 19 but they’ll still accumulate contribution room that carries over to the following year.

Unused room carries forward, meaning you don’t miss out on the potential benefits just because you didn’t make the full contribution in a given year. If you were over the age of 18 in 2009 when TFSAs became available and had a valid social insurance number, you should have $52,000 in contribution room.

TFSAs are allowed to hold pretty much the same investments as RRSPs. The list above shows what you can buy and hold in your account.

Unlike RRSPs, you can contribute to a TFSA as long as you live. In addition, you can make tax-free withdrawals. Importantly, when you withdraw money from a TFSA, you don’t lose the contribution room. This matters because it takes into account any rise in the value of your account. For instance, if the investments in your TFSA have appreciated in value to $150,000 and you withdraw $50,000, you retain that $50,000 as contribution room. The only limitation is you must wait until the next year in order to recontribute that amount.

To summarize, here’s a chart showing how RRSPs and TFSAs compare:

Some Canadians are able to contribute the maximum amounts to their RRSPs and TFSAs. But what if you’re looking at each one and can’t decide what’s better? How should you decide which is the better fit for a contribution?

A lot depends on the tax bracket you’re currently in and where you think you’ll be in retirement. For RRSPs, one of the reasons they’re advantageous is that for most people, their marginal tax rate in retirement will be less than it is when they’re working. Thus, an RRSP contribution is a tax deferral. You take pre-tax money, invest it, and when tax is to be paid in retirement, the marginal tax rate is usually lower.

What if you expect your marginal tax rate to be higher in retirement? In that case, contributing to a TFSA over an RRSP might make more sense. You’ll be making the contribution with money on which tax has already been paid at a more favourable rate. And by going with a TFSA, you won’t have to count withdrawals as income if you’re in a higher tax bracket.