What is a TFSA? 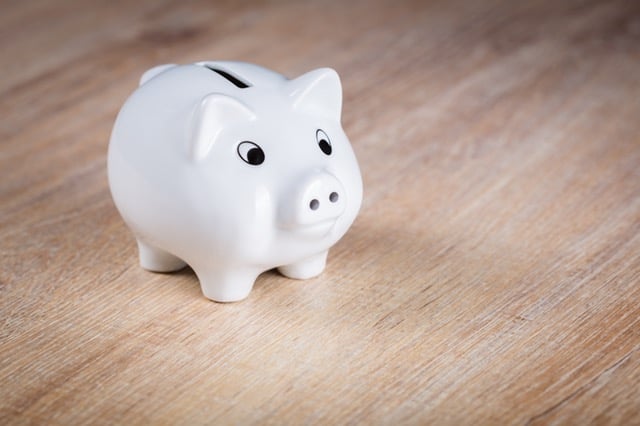 What a TFSA is and how it works

A TFSA is a registered account that can hold cash, GICs, stocks, bonds, mutual funds (including index funds), and exchange-traded funds (ETFs). In other words, it’s really a tax-free investment account.

Like an RRSP, a TFSA is a tax-sheltered account. That means if your investments produce income or capital gains, they’re not subject to tax as long as they remain in the account.

If you have a valid social insurance number (SIN) and are at least 18, you can open up a TFSA. Due to the age of majority rules in British Columbia, New Brunswick, Newfoundland, Northwest Territories, Nova Scotia, Nunavut, and Yukon, you can’t enter into a contract, which includes opening a TFSA, until age 19. However, any contribution room earned is carried over to the next year.

If you were 18 or older when TFSAs were introduced in 2009, have a valid SIN, and you’ve never contributed to a TFSA, you now have $52,000 in contribution room.

Tax-free withdrawals can be made at any time for any reason and the amount you withdraw can be re-contributed in future years. If you re-contribute the amount withdrawn in the same year and you’ve already contributed the lifetime maximum amount to your TFSA, your re-contribution is considered to be an over-contribution and you’ll be subject to a tax penalty.

Reasons to use a TFSA

TFSAs can be used for different savings goals, such as:

A TFSA can be used as part of your overall savings and investment strategy. It’s also more flexible than an RRSP.