Stopping Auto Insurance Fraud Is Left Up To Consumers 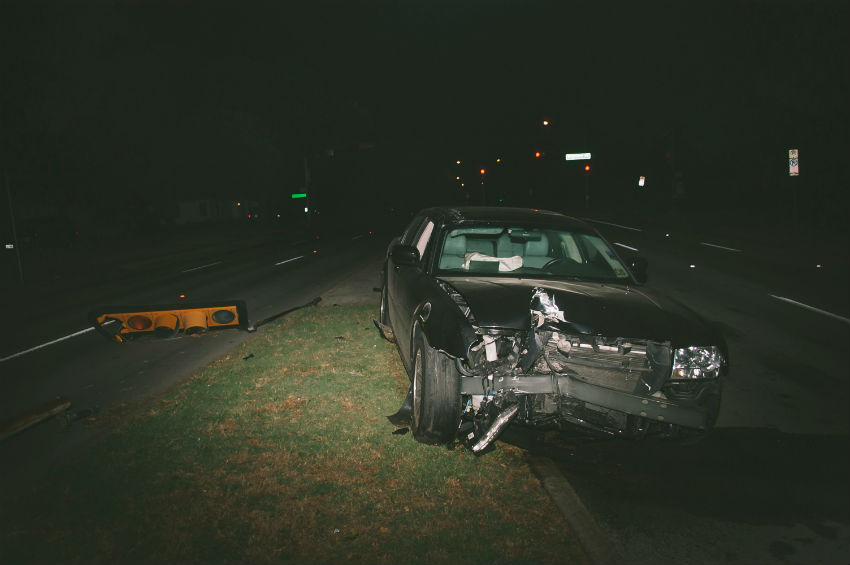 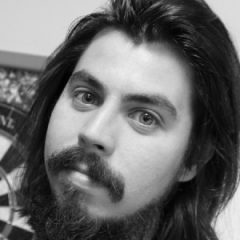 Auto insurance fraud is a $2 billion per year problem in Canada, and it’s mostly up to the consumer to solve it.

Provincial governments have made recent strides in combating the issue, most notably Ontario’s Serious Fraud Office launched in 2018, but consumers are still bearing the brunt of car insurance fraud.

Insurance companies aren’t required to report fraud anywhere outside Ontario, according to Ashish Bhargava, vice-president of fraud and analytics at Aviva Canada. And even in Canada’s biggest province, only an attestation is mandatory.

Consumers also end up paying an average of $125 annually in auto insurance premiums just combatting fraud in Canada, with Ontarians getting charged an average of $236 every year to cover the cost of insurers getting defrauded.

There are many ways Canadians can get duped, starting with phoney auto insurance offers and ending at the body shop, or even a healthcare facility, should the collision warrant it.

Someone impersonating an insurance broker advertises and offers to find you a lower rate than what you’re currently paying, for a fee.

After they get all your driving history and information, the imposter then calls an insurance company and lies to the insurer about your details to get a lower rate.

When you get into an accident, the insurer denies your claim because the phoney insurance broker provided false information.

There are also fake auto insurance advertisements that emulate well-known companies and are sometimes featured in local flyers next to authorized insurers, according to the Financial Services Commission of Ontario.

The fake company offers a very low premium, but never actually sets up any coverage for the driver after they pay.

Even though you, the driver thought you were insured, you’re now breaking the law by driving without insurance.

If you want to play it safe, you can find legitimate Ontario car insurance quotes from us at Ratehub.ca.

How to avoid being a victim of auto insurance fraud

Insurance brokers don’t usually take fees from the consumer because the insurance company pays them a commission.

Make sure to check if the insurer is licensed, every province has an online directory, and if the insurer you’re dealing with is unlicensed, then the government expects you to report them.

Every insurance broker in Canada is required to have a license, the Registered Insurance Brokers of Ontario has an online directory while other provinces mostly rely on the Insurance Brokers Association of Canada to list all of their licensed professionals.

If you can’t find your broker or insurance company on those directories, something is amiss.

The Canadian Anti-Fraud Centre and the Insurance Bureau of Canada’s anonymous online tip forms are there for you to report suspected insurance fraud of any kind.

Auto insurance fraud on the road is where the criminal element becomes very dangerous, and begins with a recruiter finding a team of participants to stage an accident, according to the Insurance Bureau of Canada.

Following the accident, a tow truck company who’s in on the scam will come and pick up the vehicle, in order to later charge the insurance company an excessive amount.

The vehicle will get taken to an auto body repair shop, also in on the fraud, where additional damage is done to the vehicle to increase the size of the claim. That auto body shop will then charge the insurance company for additional repairs.

While all this is going on, the participants in the fake accident go to a private rehab clinic, where they’re coached on how to show signs of injury. The co-conspiring clinic will assist the participants to make an insurance claim for accident benefits like housekeeping, caregiving and income replacement.

The recruiter, who has guided this entire process, then gets kickbacks from the tow truck company, the auto body repair shop and the rehab clinic, the Insurance Bureau of Canada says.

How fraudsters stage an accident

Fraudsters are practiced professionals and have a handful of techniques they use to stage an accident to make it look real.

The stopped fraudsters have made it appear as though the innocent driver is at fault in the accident.

That oncoming car then intentionally drives into an innocent vehicle. The driver of the vehicle that initiated the accident will later deny that they waved the innocent driver to come out of their parking spot.

The driver of that oncoming car waits until the innocent vehicle begins making the left turn and then drives into the car mid-turn. The oncoming vehicle’s driver later denies they waved the turning vehicle through.

In the immediate aftermath of an accident, it’s usually difficult to tell whether or not it’s been staged, but drivers can prevent fraud by following a series of steps after any type of vehicle collision.

Drivers shouldn’t attempt to confront or argue the conditions of the crash with the other driver, save it for the police and the insurance adjuster.

Make a note of any witnesses and get their contact information. Additionally, scan the area for security cameras that may have recorded the scene of the accident.

In truth, many Canadians may accidentally commit low-level auto insurance fraud without even knowing it.

Registering a vehicle at a family members’ residence for a cheaper insurance rate or listing someone as a primary driver when they’re not, constitutes as fraud.

If you’re a primary driver and you’re looking to shop for auto insurance quotes, make sure it’s from a trusted resource.

Even exaggerating injuries following an accident where you incurred real injuries is considered fraud. Cases where someone claims they can’t work because of an accident and then proceeds to find employment are punishable by fine or imprisonment.

Consequences of auto insurance fraud for the criminals

There are three types of fraud according to the Criminal Code of Canada: Fraud under $5,000, Fraud over $5,000 and Fraud over $1 million.

Being scam conscious is our only hope

Many Canadians may be under the impression that the police or insurance companies are there to protect them against auto insurance fraud, but it’s quite the opposite.

Insurers and law enforcement, for better or worse, rely on drivers to catch to fraudsters and then report them.

Ordinary drivers knowing how to spot fraud and document evidence of it occurring is one of the few lines of defence Canadians have against getting ripped off.