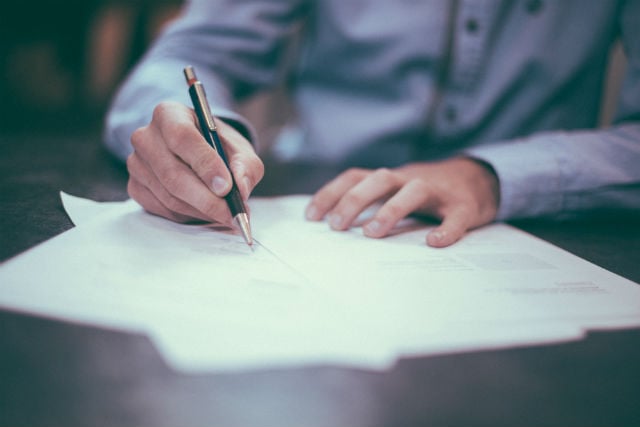 November was Financial Literacy Month so our marketing team decided to take on the challenge of creating a budget and sticking to it. Some of us managed to achieve our goals while others were way off target.

Jane: “My November financial goal was to spend less money at Winners, a slightly facetious proposal born from my love/hate relationship with the off-price retailer. I handily accomplished this task, cutting my spending from $179.61 in October to $50.80 in November, a difference of $128.81, or 71.7%. This was partly a conscious effort to buy less crap, and partly being busier. When comparing my expenses for October and November, nothing really surprised me—my spending was roughly the same in most categories, and any fluctuations can be attributed to different events/goings on between months. I spent slightly less overall in November compared to October, probably because I was trying to shop less.”

Kaman’s goal was to cut her fast casual food expenses by 40%. She spent $200 in November, down from $250 in October. “I’ve failed Ratehub.ca and the team,” she says. However, Kaman actually did pretty well when compared to the next two challengers.

Kerri-Lynn’s goals were to cut her spending on shopping and takeout food by half. “I did succeed on my takeout goal but didn’t cut my shopping at all [because of Black Friday],” she says.

Nicole managed to cancel her gym membership, which was a bi-weekly charge (saving $56.50 to $84.75 per month), her Chefs Plate subscription ($16 to $27 per month), and lowered her cell phone bill ($40 per month). That’s a savings of $112.50 to $151.75 per month! However, she didn’t realize how much she spent on transportation. Some of that was because Nicole was traveling in October and November.

After looking at her restaurant, bar, and alcohol charges, she realized she spends a little more than she should on others. “I don’t want to eliminate generosity. Some of that was in thanks for people making a long drive to see me or in exchange for other expenses they paid for previously. But I think it’ll be easier to manage my budget if I pay people back for the dollar amount I owe them rather than covering food and drink in return (it may not work out evenly),” she says.

Me: My goal was to eat out less and cut my spending by half. I spent $70.12 in November compared to $252.25 in October, which is a 72% decrease. I also managed to save some money and pay down a bit more debt than planned.