How to avoid payday loans 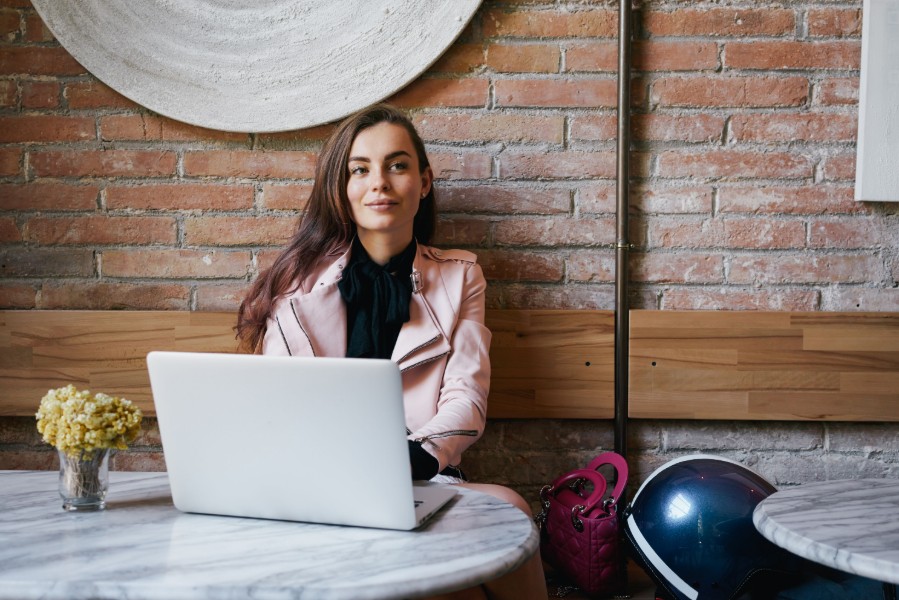 Once in a while, everyone faces a cash crunch because of an unexpected expense. Many of us can handle dip into our emergency fund or line of credit. Unfortunately, there are people that don’t have either option and they choose to get a payday loan instead.

Some of them are able to pay off the loan and they get back on track. However, there are others that get trapped in a cycle of debt because they’re unable to repay the loan in time or have to get another one.

What is a Payday Loan and How Does it Work?

A payday loan is a short-term loan that you pay back the next time you get your paycheque. If you’re thinking about getting one, a lender will usually require proof that you have a regular income, a permanent address, and a bank account.

Before giving you the loan, a lender will often require you to fill out a form that allows it to withdraw the loan amount plus fees from your bank account when it’s due or provide a post-dated cheque for the amount borrowed plus fees.

The lender will usually give you cash or make a deposit in your bank account. In certain circumstances, the lender may give you the loan amount on a prepaid card. There might also be a fee to activate the card.

When you take out a loan, you’ll be charged a fee. In Ontario, for example, the maximum a payday lender can charge you is $15 for each $100 you borrow. While that might not sound like a lot, you’ll be charged $45 if you borrow $300 for two weeks. That means you have to pay $345 when you receive your next paycheque, which works out to an annual interest rate of 391%. If you borrow the same amount for just one week, the annual interest rate is equal to 782%.

Assuming you borrow the same amount from your credit card that charges an interest rate of 23% annually and a $3.50 cash advance fee, the cost is only $6.15.

The fees for payday loans vary across the country. They’re as low as $15 per $100 in Alberta, British Columbia, New Brunswick, and Ontario. In Prince Edward Island, it’s the highest in Canada at $25 per $100.

There are also various restrictions for lenders depending on the province you’re in. Alberta, B.C., New Brunswick, Nova Scotia, Ontario, and Saskatchewan don’t allow lenders to extend or rollover payday loans. Those six provinces, as well as Manitoba, aren’t allowed to ask you to sign a form that directly transfers your wages to them.

Also, there are laws in Alberta, B.C., Manitoba, Nova Scotia, Ontario, and Saskatchewan that define what tactics payday lenders can use in order to get you to pay and how often they can contact you. In Ontario, for example, lenders can’t contact you more than three times a week or on holidays.

If you’re unable to pay the payday loan on time, you will likely have to pay additional fees or interest charges. Although most payday loan companies don’t do a credit check when you apply, your credit score will likely be affected if you don’t pay back the loan and the debt collector reports you.

You’ll also learn more about each savings account, its interest rates, and how using one can amplify your capabilities to earn more wealth.

How to Avoid Using a Payday Loan

As you can see, a payday loan is very costly. Even though a cash advance on your credit card seems like a bad idea, it’s actually a lot cheaper than a payday loan. If you’re living paycheque to paycheque, there are some steps you can take to avoid having to get a payday loan.

First, you need to start budgeting. Before creating a budget, you should look at the past three months of spending to see where your money goes. Once you know what you’re spending your money on, you can look at where you can make some cutbacks. Remember, there are both needs and wants. Your needs are essential to living whereas your wants are things you can live without.

If you find you can’t make any cuts, consider getting a side hustle or look for a higher-paying job. Either one will give you some breathing room in case you’re having trouble making ends meet.

In an ideal world, you should have three to six months’ worth of your living expenses in an emergency fund. However, when you’re first starting out, this might take some time to build that up.

Use High-Interest Savings Accounts, TFSAs, or GICs Instead

A high-interest savings account is a safe spot for your money. The best high-interest savings accounts have interest rates north of 2%. Smaller financial institutions usually offer higher rates than the big banks. Make sure the rate on the account isn’t a promotional one before signing up. Otherwise, the interest rate will be high for a period of time before dropping to its normal level for all customers.

No minimum deposit or monthly fees

You can also put your money in GICs. Putting them in a TFSA means you won’t have to pay tax on any interest. If you do buy GICs, it’s best to buy the cashable or redeemable versions. Even though the interest rate isn’t as high as the non-cashable or non-redeemable GICs, you’ll be able to get your money in case of a real emergency. With non-cashable and non-redeemable GICs, you must prove you need the money. Still, it’s up to your financial institution whether or not it’s truly a time of financial hardship.