How to Prepare for a Recession 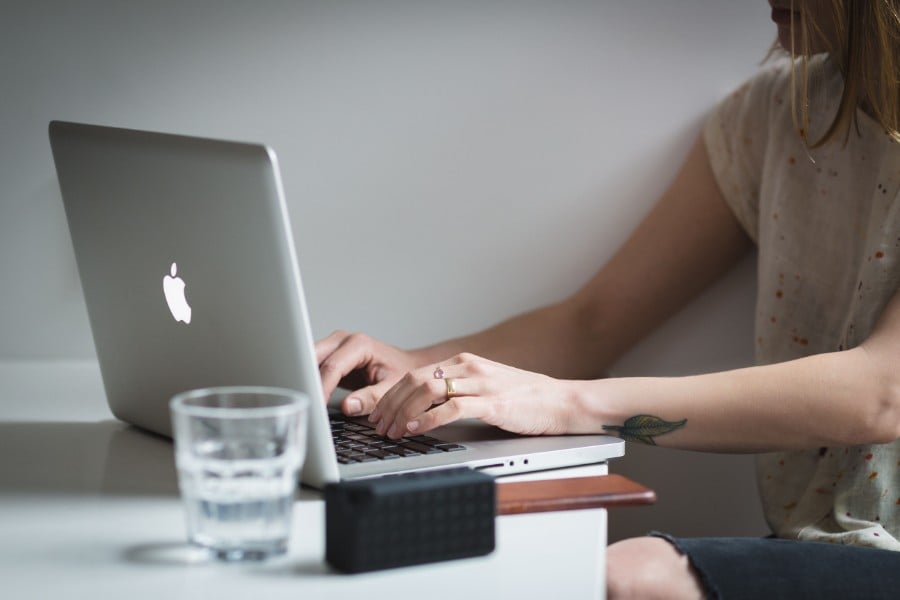 It’s often said that when the United States sneezes, the world catches a cold. That expression can apply to the economy because there are signs that a recession—which is a normal part of the business cycle—is going to hit the U.S. Whether you like it or not, a recession is inevitable. It may be in a few months or a few years from now, but it’s inevitable.

What is a Recession? A Definition

A recession is a period during the business cycle when a country’s economy shrinks. It’s commonly defined as two consecutive quarters (six months) of a decline in the value of goods and services produced, known as the gross domestic product (GDP). During that period of time, stock prices, consumer spending, business spending, and employment levels also fall.

Many Canadians will be affected by a recession. Some may lose their jobs or have their hours reduced, prices for certain items (such as housing, gasoline, clothing, and cars) will decline due to decreased demand, and the Bank of Canada will often cut interest rates in an attempt to spur economic growth.

How Does a Recession Work?

A recession often begins due to higher inflation. In other words, the prices of goods and services begin to cost more. If inflation rises faster than wages, consumers and businesses can’t afford to spend as much as before and they start to reduce their spending. As a result, economic growth declines and the unemployment rate will rise as companies start to lay off workers in an effort to cut costs. This combination of factors will usually lead to a recession.

As mentioned earlier, a recession lasts at least six months. Some recessions can be as short as half a year or they can be much longer. For instance, the previous U.S. recession⁠—from December 2007 to June 2009⁠—lasted 18 months and occurred during the financial crisis.

In Canada, our previous recession was in 2015 and it lasted a mere six months. That one was pretty mild and was due to a plunge in oil prices. The prior recession was also during the financial crisis and it only lasted nine months thanks to high oil prices during most of 2008 and the country’s strong banking sector.

What ends a recession is when the economy begins to consistently grow again. That means consumers are spending more while companies start to hire workers and invest more in their business. While the economy hasn’t fully recovered and GDP isn’t back to where it was before, it’s in an expansion phase.

What Are Some Warning Signs of a Recession?

There are a number of signals that a recession is coming. The one you may have heard about recently is what’s called an inverted yield curve. What this means is the yield (basically the interest rate) on long-term treasuries (a type of bond) fall below the yield on short-term treasuries. Normally, the yield on long-term bonds is higher than short-term bonds. This is similar to GICs. For instance, the interest rate on a one-year GIC is lower than the rate on a five-year GIC.

The fears of an inverted were realized in August. That’s when the yield on 10-year U.S. treasuries fell below the yield on two-year treasuries. Over the past 50 years, an inverted yield curve has preceded every U.S. recession. However, an economic downturn may not come right away. In some instances, it has taken nearly three years before a recession hits.

Another warning sign is a slowdown in the manufacturing sector. The Institute for Supply Management’s Purchasing Managers’ Index measures manufacturing activity in the U.S. A reading above 50 indicates growth while a reading below 50 indicates that the sector is slowing down.

When the index drops below 45 for an extended period of time, that’s a red flag. In August, the index fell slightly below 50 for the first time in more than three years. However, the U.S. trade war with China was partly to blame for the recent decline.

A decline in consumer confidence is also a warning sign. The U.S. Conference Board’s Consumer Confidence Index shows how consumers plan to spend in the future. It’s been shown that a year-over-year decline of 15 percentage points is a reliable predictor of a recession. While the index did drop in August from the previous month, it’s still higher than it was a year ago.

Other warning signs include declines in GDP growth, auto sales, and residential building permits as well as a rise in the unemployment rate. The one thing about a recession is that most economists don’t know we’re in a recession until it’s too late.

Tips to Stay on Track Financially Before a Recession

Just because a recession is coming, it doesn’t mean you have to panic. But it’s always good to prepare for the inevitable.

You should consider starting or adding to your emergency fund. You should also focus on paying down any outstanding consumer debt, especially credit card debt. You can also review your monthly spending to see if there are cuts you can make.

While it may be tempting to sell your investments, the S&P 500 has rallied more than 15% on average in the 18 months following an inverted yield curve. If you’re not a fan of volatility, you can buy some GICs or park any additional savings into a high-interest savings account. Keep in mind though that the Bank of Canada will likely lower rates before or during a recession, which means you’ll earn less interest in a savings account.

When is the Next Recession?

If I knew that, I’d be rich. Unfortunately, it’s hard to predict when a recession will occur. But there are some warning signs of a possible recession in the near term. The best way to handle a recession is to be prepared for one instead of being blindsided by one.