How Does a New Mortgage Affect Your Credit Score? 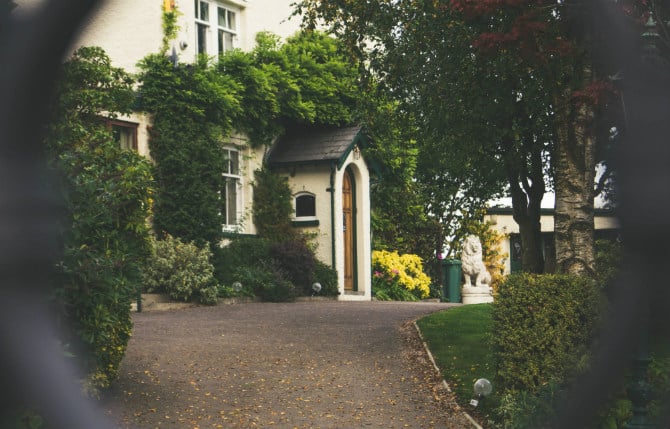 A mortgage is the largest debt many people will take on in their lifetime. If you’re planning to buy a home, having a high credit score means you’re more likely to be approved for the best mortgage rates. But once you become a homeowner, how does your new mortgage affect your credit score?

Canadian homeowners carry an average of $174,000 in mortgage debt, according to a 2016 survey by Manulife Bank of Canada. The amount of debt you owe accounts for about 30% of how your credit score is calculated. Because you’ve just assumed a loan totalling hundreds of thousands of dollars, expect your credit score to take a hit.

The good news: once you prove you’re responsible by making your mortgage payments on time, every time, your credit score will begin to heal itself. Your score is a numerical reflection of your ability to repay debt, and payment history makes up the largest portion of it (35%). So as long as you pay all of your bills on time, you’ll see your score begin to rise. In general, making consistent on-time payments is the easiest way to improve a credit score.

Missing mortgage payments, however, will set you back. Mortgage delinquencies are treated much harsher than a missed credit card payment — even a single payment 30 days late can knock up to 110 points off your score, according to a 2011 study by FICO.

If you have a stellar credit score and think the credit bureaus will cut you some slack, think again — the study found the higher the starting score, the longer it takes to recover. Depending on the score you started with, it can take between nine months and three years for your credit score to fully recover from that single mistake.

That said, you shouldn’t apply for another major loan for at least six months after taking on a mortgage. First, your slightly bruised score from a whack of fresh debt might disqualify you from getting the best rates. Second, as you juggle all the expenses of new homeownership (some unexpected), you should aim to keep your debt-to-income ratio as low as possible. The Canada Mortgage and Housing Corporation has two affordability rules for new homeowners:

Think of it as short-term pain for long-term gain: your credit score will suffer at first, but in the long it will benefit because a mortgage diversifies your credit mix. The credit bureaus like to see a mix of revolving debt (such as credit cards) and instalment debt (such as a mortgage) because it shows you can handle different types of credit obligations. As long as you’re a responsible borrower who makes your payments on time, a mortgage is considered responsible debt.

categories: Credit Scores Mortgages
tags: credit score mortgage
What Types of Chequing Accounts Are There? What Documents Do You Need to Do Your Taxes?