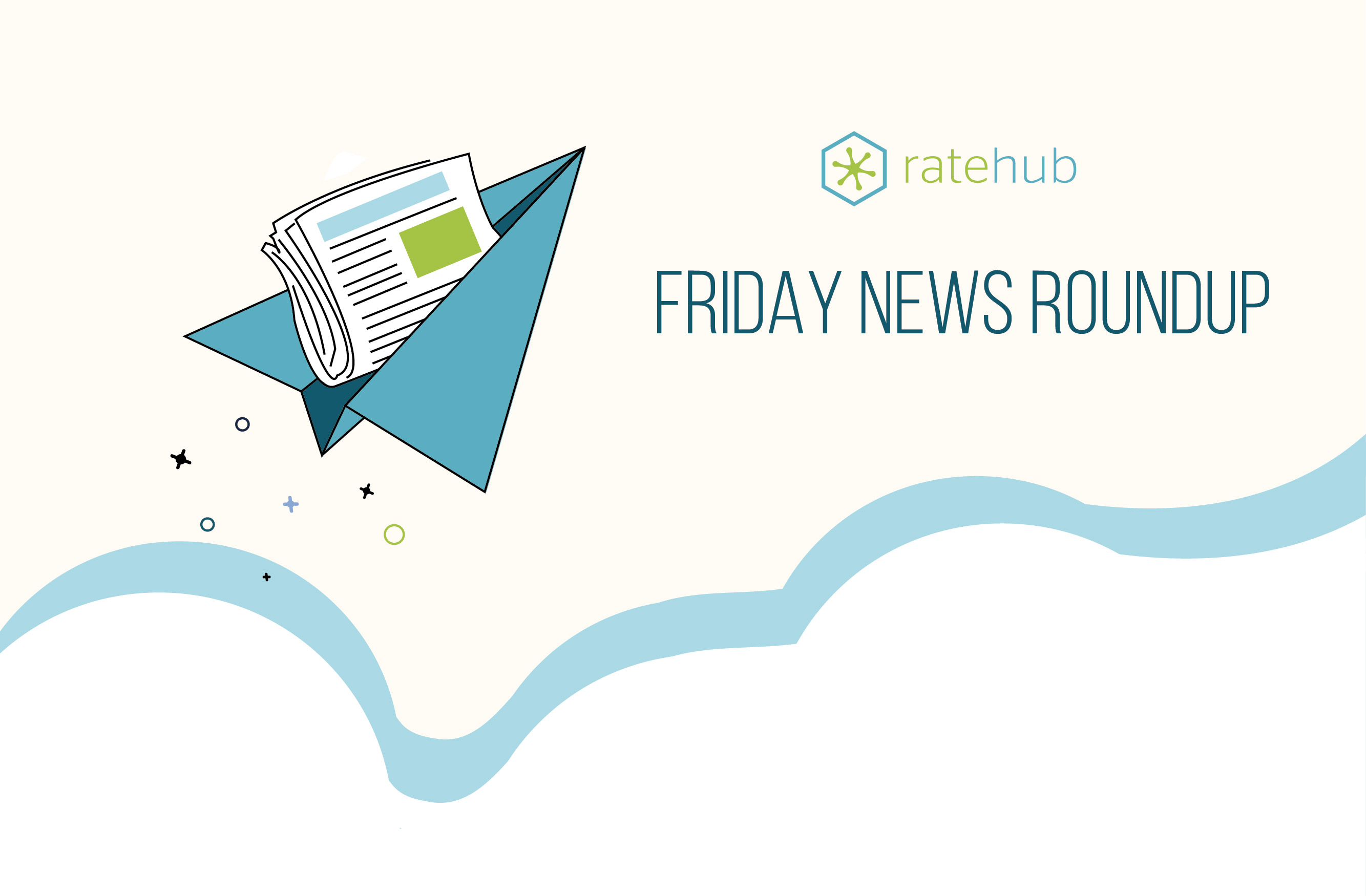 Here are some of the stories that caught our eye this week:

The Toronto Real Estate Board (TREB) released their real estate data for May earlier this week. Key takeaways from the data release include a total average sales drop in the GTA of 20.3%, year over year. Also notable: Toronto house prices rose by nearly 15% last month, compared to May 2016. For more TREB stats check out Zoocasa’s latest blog post.

Canada’s big banks weighed in with an optimistic take on these trends, saying that recent housing policies have “kick-started a soft landing in the GTA housing market” which should be further supported by gradually rising interest rates later this year. Other experts likened Toronto’s housing market to Vancouver’s after the implementation of a provincial foreign buyers’ tax.

A new report from RBC suggests that a one percentage point increase in interest rates could result in a $130 annual increase in debt servicing costs for Canadians. The report also draws attention to alarming stats around seniors and consumer debt, saying that Canadians 65 and older had an average household debt of over $30,000. The report also notes that one in ten senior households have over $100,000 in debt.

In the aftermath of Home Capital’s regulatory proceedings, alternative mortgage lenders are facing a high volume of demand from subprime borrowers seeking fitting solutions to finance their homes. In response, lenders are increasing rates and tightening guidelines to stem the flow of applications, and decrease the pressure on their own funds.

Other experts anticipate an increase in activity for Mortgage Investment Corporations as a result of Home Capital’s issues – entities which face scrutiny around their own regulation and stability.

Credit card providers came to the rescue of hundreds of stranded music fans after Pemberton Music Festival – one of Canada’s largest arts and music festivals – was cancelled this month due to bankruptcy.