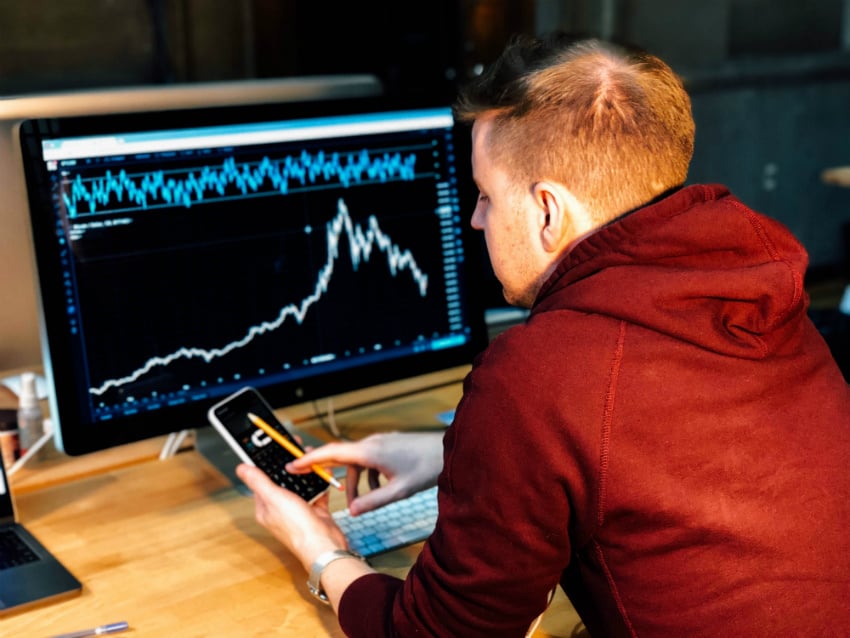 by Craig Sebastiano November 5, 2018 / No Comments

A 2001 study found that choosing a variable-rate mortgage over a fixed rate was the better option nearly 90% of the time between 1950 and 2000. But what about recently?

Using Ratehub.ca’s mortgage payment calculator, we’ll take a look at the difference in payments over various five-year periods for homebuyers had they selected fixed or variable rates.

First, we’ll travel back in time to 2006. Stephen Harper defeated Paul Martin in the federal election, the U.S. housing market was booming, Justin Timberlake was “bringin’ sexy back,” and Toronto sports fans were annoyed that both the Maple Leafs and the Raptors didn’t make it to the playoffs.

In May 2006, mortgage rates were much higher than they are today. The rate on a five-year fixed mortgage was 5.25% while it was 5.1% on a variable-rate mortgage.

Let’s assume you used a mortgage affordability calculator to deteremine how much house you can afford and found out you could buy a $500,000 property if you put 20% down. On a $400,000 fixed-rate mortgage with a 25-year amortization, your monthly payment would have been $2,384. Over five years, that adds up to $143,020. (Note that some numbers may not add up exactly due to rounding by the mortgage approval calculator.)

However, it should be noted that interest rates fell over those five years and if you had a variable-rate mortgage, a larger portion of the payment would have gone towards paying down principal than interest.

If we fast forward to May 2009, the U.S. housing market was still suffering after the global financial crisis, Canada’s housing market was bouncing back, the stock market was on the road to recovery, and both the Leafs and the Raptors didn’t make it to the playoffs—again. Interest rates fell, but the gap between fixed and variable rates widened.

If we look at May 2012, the gap between fixed and variable rates narrowed significantly. (In case you’re wondering, both the Leafs and the Raptors didn’t make it to the post-season yet again.)

In May 2015, the Conservatives were leading the Liberals and the New Democrats in most polls, and the Leafs didn’t make the playoffs. The Raptors, however, advanced to the playoffs, but the team was eliminated in the first round. Also, the gap between fixed and variable rates widened slightly.

While variable-rate mortgages have proven to be the cheaper option most of the time, fixed-rate mortgages are often better in a rising rate environment. Most economists predict the Bank of Canada will continue to raise interest rates. It’s currently at 1.75%.

However, many economists were forecasting rates to rise or remain unchanged in 2015, yet the Bank of Canada cut rates twice that year so the experts could be wrong again.

Photo by Chris Liverani on Unsplash