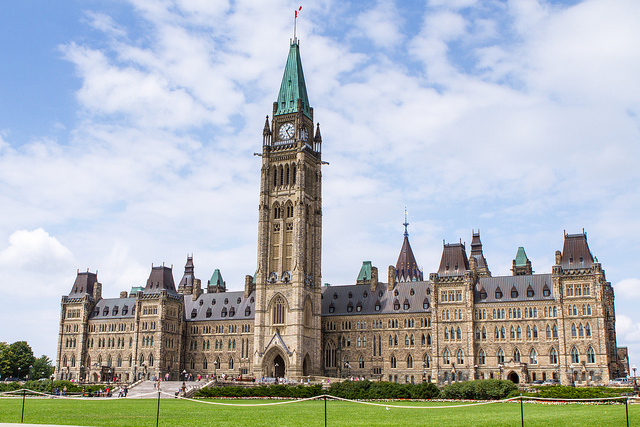 The new federal government tabled its first budget on Tuesday, which targets the middle class and also projects a $29.4 billion deficit in 2016–17.

As expected, the government announced plans to help the middle class, lower the eligibility age for Old Age Security, and increase infrastructure spending. But there weren’t any changes to the Home Buyers’ Plan or the capital gains tax as some had predicted.

Here are a few highlights:

Canada Child Benefit: This new tax-free benefit, which replaces the Canada Child Tax Benefit and the Universal Child Care Benefit, will provide a maximum annual benefit of up to $6,400 per child under the age of six and up to $5,400 per child aged six through 17. Families with a net income of less than $30,000 will receive the maximum benefit. The amount is clawed back for households making more than $30,000 and eliminated for those earning more than $190,000. The new program comes into effect on July 1.

Employment Insurance: Starting in 2017, the EI waiting period will be reduced to one week from two weeks. New entrants and re-entrants will only need to accumulate 420 to 700 hours of insurable employment to qualify for EI, down from 910 hours. And claimants in 12 economic regions with the sharpest increases in unemployment can have their EI benefits extended by a maximum of 50 weeks.

Old Age Security: The government will restore the eligibility age for Old Age Security to 65. It was supposed to gradually rise to age 67 starting in 2023.

Guaranteed Income Supplement: The top-up benefit will increase by up to $947 annually for single seniors.

Canada Pension Plan: The government wants to enhance the Canada Pension Plan and announced plans to launch consultations. It began discussions with the provinces and territories in December 2015 and hopes to make a collective decision before the end of this year.

Infrastructure: The government will invest more than $120 billion on infrastructure over the next decade in two phases. During the first phase, it plans “to modernize and rehabilitate public transit, water and wastewater systems, provide affordable housing, and protect existing infrastructure from the effects of climate change.”

The federal government also plans to allocate $500,000 to Statistics Canada in 2016–17 to develop methods for gathering data on purchases of Canadian housing by foreign homebuyers.

categories: Current Events Personal Finance
tags: budget pension Savings
4 Accounts You Can Use to Reduce Your Taxes Are Your Life Insurance Premiums Guaranteed?