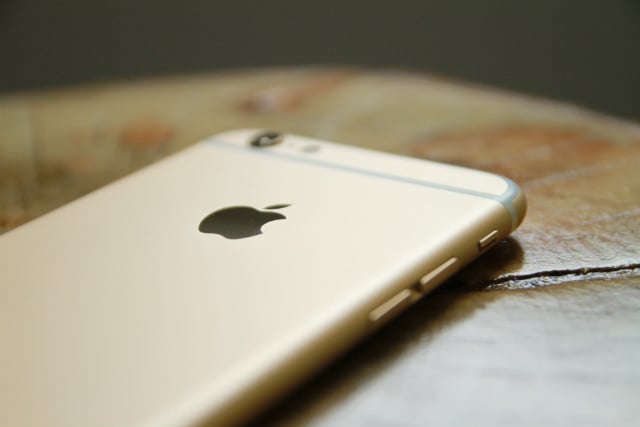 The service was first launched in Canada last year but was only available for those with American Express-issued cards.

Customers with a debit or credit card can use Apple Pay for in-app purchases or at retailers where contactless payments are accepted. A variety of stores, including as Aldo, Canadian Tire, Giant Tiger, Indigo, Jean Coutu, London Drugs, McDonald’s, Rona, and Tim Hortons accept Apple Pay.