Will Mortgage Rates Rise or Fall? 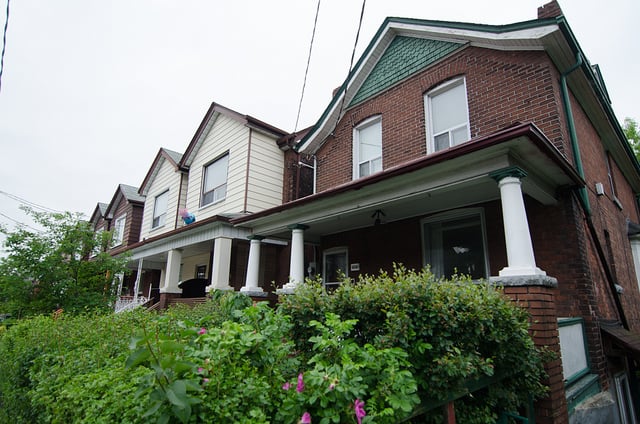 This month, a couple of Canada’s Big Five banks announced they were increasing mortgage rates. Does that mean rates will keep rising?

TD, National Bank and Scotiabank incrementally raised rates before those banks did, says CanWise Financial vice-president Bryan Freeman. (CanWise is owned and operated by Ratehub.ca.) “It’s just because RBC is Canada’s biggest bank, that’s what everyone notices,” he adds.

The banks tend to raise rates during this time of year because the market’s generally not as competitive and fewer people are buying homes in the winter, Freeman says. “Typically, banks aren’t as aggressive with rates because they don’t have to be. They have to get super aggressive in the spring and summer.”

However, he says not everyone has raised rates, noting that some smaller lenders recently lowered their five-year fixed rates.

Freeman says the mortgage market is interesting right now because there seems to be a bit of a disconnect between fixed-rate mortgages and Government of Canada bond yields. When the yield on the bond declines, fixed-rate mortgages also usually fall and vice versa. Last week, five-year bond yields fell to a record low due to a drop in oil prices and expectations that the Bank of Canada (BoC) could cut the overnight rate again.

“The speculation right now is the Bank of Canada is going to cut rates,” he says.

On Wednesday, the BoC will make its key interest rate announcement and many major bank economists are expecting another 25-basis-point cut.

Douglas Porter and Bejamin Reitzes of BMO Capital Markets believe the BoC “will likely cut rates,” Beata Caranci of TD Economics says a “case exists for a rate cut,” and Avery Shenfeld of CIBC Economics thinks the odds are tilting “ever so slightly on the side of seeing a rate cut.”

Even if the overnight rate isn’t cut this week, the economists do believe a future reduction is possible later this year.

categories: Mortgages
tags: mortgage Mortgage rate trends mortgage rates
What Happens When You Over-contribute to Your RRSP How Does Buying Life Insurance Change When You’re a Senior?