Why Baby Boomers Should Use TFSAs 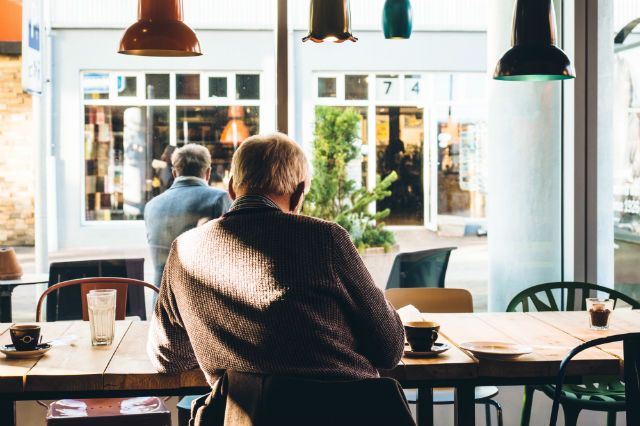 Baby boomers have been among Canada’s most efficient savers. They’ve taken solid advantage of RRSPs and corporate pension plans that require contributions from monthly paycheques. In some ways, it seems counterintuitive to look at savings opportunities for this generation—on balance, they’re pretty topped up.

Still, Canada needs to get its savings rate up, and boomers are the one generation with enough free cash to make that happen. Many are empty nesters, and mortgage-free at a time when their incomes are at or near lifetime peaks. With monthly household expenses trending down, it’s the perfect time to save.

For boomers considering TFSA, the two keywords are tax-free. Since joining the workforce, the majority of their retirement savings options have been in tax-deferred plans. The TFSA, though it does limit contributions annually (the 2017 TFSA contribution limit is $5,500), is different in that it’s a fully tax-free vehicle. That’s significant—especially for couples in which each member has the financial capacity to max their annual contributions.

Of course, a boomer couple that’s enjoyed good salaries and carefully contributed to RRSPs probably doesn’t need a TFSA for retirement. Instead, consider using it as a lifestyle enhancer; a place to save for discretionary purchases, future travel, or even to help accumulate down payments for children’s first homes.

Such savers should turn to the TFSA for its tax-free growth and straightforward withdrawal options. If cash needs pop up, the accounts are far simpler to withdraw from—although TFSAs do come with rules governing when and how withdrawn funds can be replaced.

Plus, unlike RRSPs, there’s no mandate to begin withdrawing from TFSAs at age 71—or any other age. You leave the money in as long as you like: A handy advantage for boomers in knowledge-based professions who are increasingly opting to stay in the workforce past the traditional retirement ages of 65 or 67.

Read: How Couples Can Use TFSAs to Save for Their Wedding

I have two neighbours who’ve used their TFSAs to fully endow the long-term maintenance and improvement plans for their cottage. They tell me that when they both cease working in three years, they’ll have enough stashed to cover those expenses until they both reach 95. And that’s based on an ultra-conservative 3% annual growth-rate calculation on the investments inside those TFSAs.

And, I know another couple who’s convinced their grandson is headed to Yale (personally, I don’t see it) and have developed a plan to build him an Ivy League-sized nest egg inside their TFSAs over the next 15 years.

Further, I’ve met several armchair investors who—while letting professionals manage the investments in their RRSPs and non-registered accounts—use their TFSAs to house speculative equities purchased via self-directed trading platforms. They’re all in higher tax brackets and are quick to point out that keeping stocks that pay generous dividends inside TFSAs has proven more advantageous than RRSPs—and certainly better than a non-registered plan—since those dividends accrue tax-free. The same is true for capital gains; as well as conventional interest and any related compounding.

Read: Why Millennials Should be Maxing Out Their TFSAs

By that same logic, TFSAs also are a great place for well-capitalized boomers to house investments that may be riskier, and which have potential to increase sharply in value. For those equities, in particular, tax-free is far better than tax-deferred.

And, since a TFSA will eventually roll over to a spouse or common-law partner, provided the owner of the account names a successor-holder, the tax-free status can be an efficient way to build up inheritable funds.