Why Millennials Should be Maxing Out Their TFSAs 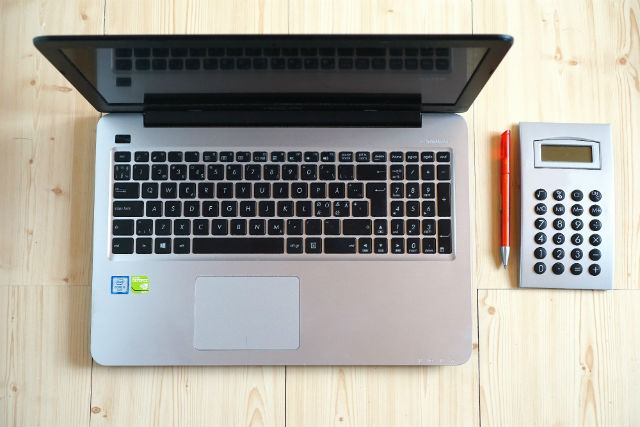 Baby boomers tend to complain about millennials for everything from being obsessed with food to their dislike of competition.

One area where the younger generation has the ‘socks and sandals’ crowd beat, however, is when it comes to savings—at least if you were born after 1982 and have a TFSA.

That is because the TFSA gives young people the same chance as high-income earners at building up a retirement egg and 40 or so years to generate juicy compounding returns.

So someone starting out in the workforce can take advantage of this government-assisted savings vehicle to save for retirement faster than they could in some other way.

Started back in 2009, the TFSA lets individuals over the age of 18 put a certain amount of cash into an investment account. The returns from this money from, say, dividends or capital gains, then can accrue on a tax-free basis.

TFSA contributions are made with after-tax income so you can take the cash whenever you want without attracting any additional income tax.

For millennials, there are a number of advantages to a TFSA compared to its older cousin—the RRSP.

First, the TFSA allows anyone to contribute $5,500 a year. And the saver can accumulate any leftover TFSA contribution room. So, for example, if you slam $2,500 into a TFSA in year one, you now have an accumulated contribution limit of $8,500 in year two.

What’s even better about the TFSA is that the limit isn’t tied to your income. In the case of the RRSP, you can only contribute the lower amount of 18% of your earned income or—in the case of 2017—$26,010.

Also, the money you put into a TFSA was already taxed before going into the account and not taxed when you make a withdrawal. RRSP withdrawals, however, are taxed.

That’s important because younger people generally make less money than they will later on. Since their lower earnings are taxed at a lower rate, in relative terms, they need to generate less gross income than a higher income earner in order to reach their $5,500 limit.

And the CRA doesn’t care when you pull money out of your TFSA; the government has already taken its share. So, you don’t have to plan your withdrawals to minimize your tax as you might in the case of an RRSP.

In addition, TFSA withdrawals don’t count against other government payments, such as the Guaranteed Income Supplement (GIS) and Old Age Security (OAS). That means the retiree, who takes money out of their TFSA, will not have that cash included in any clawback calculation made by Ottawa.

Finally, millennials benefit from extreme compounding on the interest, dividends, and capital gains in the TFSA. Saving money over a longer period gives the cash more time to accumulate.

Of course, that assumes the saver starts saving at an earlier age and doesn’t touch the growing nest egg.

Also, remember the rate of return in this calculation is only 3% for the 40 years; the typical pension fund averaged closer to 8.5% over that period.

The trick is to not tap into the money during the 40 years, a bigger concern with the TFSA.

The government-assisted savings account is ultra-flexible with few restrictions on withdrawals; so younger people, faced with a big outlay such as for a house or a new car, might be tempted to snatch some savings from their TFSA.

That strategy might make sense in the short term, but it also ruins the compounding effect on the TFSA money. Take the cash out in year five and your compounding starts over again from year one with less time before retirement.

Still, millennials are often accused to being too ‘me’ oriented and not thinking about the future. Starting a TFSA early and leaving the money alone until they retire means that, in this one area at least, they can thumb their nose at those insufferable baby boomers.