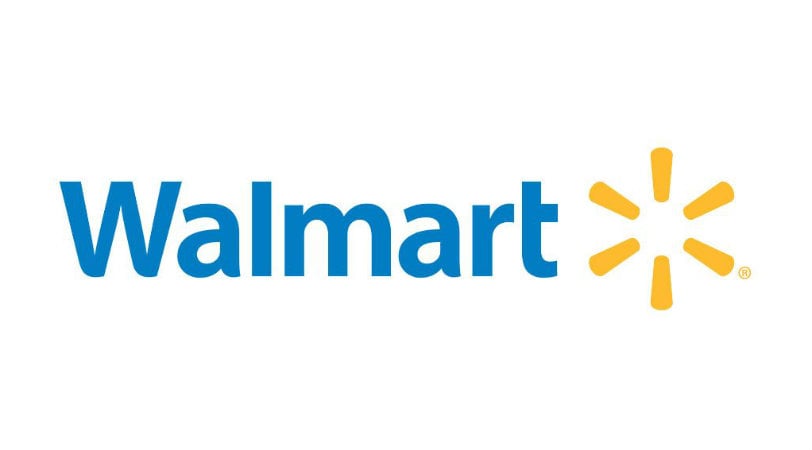 Walmart Canada will soon begin accepting Visa at its 19 stores where the card was no longer accepted.

“We have come to an agreement with Visa which allows us to continue offering Visa as a form of payment in our (Canadian) stores,” says a statement from the retailer, which was released late Thursday afternoon.

Walmart Canada customers in Thunder Bay, Ont. and Manitoba will be able to use Visa credit cards again starting on Jan. 6.

Visa and Walmart Canada didn’t disclose details of the agreement.