The Best U.S.-dollar GICs in Canada 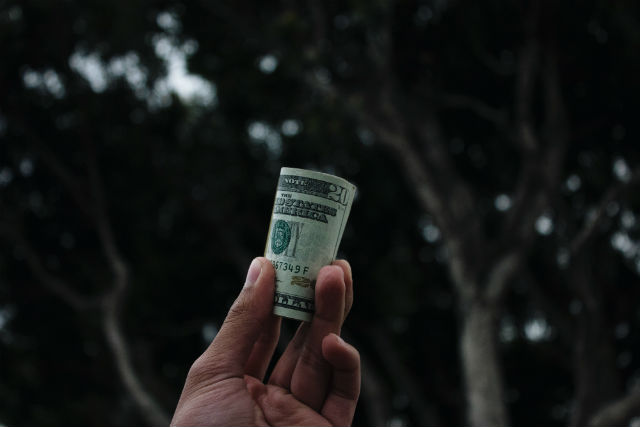 GICs are a good way to earn a guaranteed amount of interest. If you hold American dollars, you may want to consider investing in U.S.-dollar GICs.

Why invest in U.S.-dollar GICs?