Are GIC Rates About to Edge Higher? 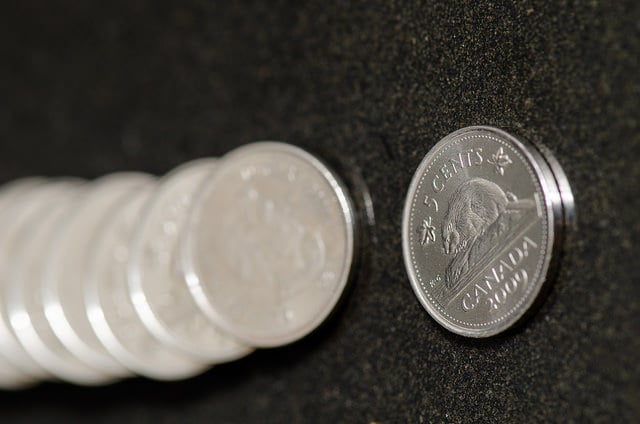 More competition in any industry tends to help consumers. And in the case of GICs, it may mean slightly higher interest rates in the months ahead.

The Globe and Mail’s Rob Carrick recently wrote about a report from industry consultant McVay and Associates, which suggests banks were starting to compete more in the market for GICs. The report, in his words, “said GIC sales are already gaining momentum after a long run of slow or zero growth. The big banks are showing more interest in selling these products, and so are competitors such as online banks, trust companies and credit unions.”

In turn, he notes that all this “increased competition may give bank clients more leeway to negotiate better GIC rates, and it may prompt alternative financial institutions to sharpen their offers.”

Banks and other financial institutions both borrow and lend money. On the one hand, they lend money to people in the form of auto loans, mortgages and personal lines of credit. And to a certain extent, they use customer deposits to fund these loans. So the more they can borrow from individuals (in the form of high-interest savings accounts or GICs, for example), the more they can lend out. Indeed, the Globe article notes that a desire to fund more mortgages is behind part of the increased competition for GIC dollars lately. This is said to be particularly true for the smaller lenders.

The big banks vs. smaller ones

In the GIC world, it literally pays to shop around for the best GIC rates. As Carrick notes, the big banks average around 1.6% for a five-year GIC, whereas the smaller ones offer closer to 2.5% in some cases. So you’re getting paid 0.9 percentage points to venture away from the established players. It’s important to max out your returns if you do buy GICs given how low interest rates are these days. Even at 2.5%, you’re really just meeting the current rate of inflation. (As an aside: Before buying a long-term GIC, keep in mind that a sudden burst of inflation can wreak havoc on your purchasing power.)

Most people aren’t getting the best rate

The Globe story contained an interesting (if not totally shocking) nugget: “The McVay report says most people buy their GICs from their primary bank, which suggests they’re not getting anywhere close to the best rates. Alternatives include dealing with a deposit broker, an investment adviser or dealing directly with an independent GIC-issuing firm rather than through an intermediary.”

If you’re thinking of buying a GIC from your bank, you should shop around first and see if it’ll come close to matching its competitors’ rates. And if the bank refuses to budge, you always have the option of going with another financial institution.

It would be great for savers if more competition among GIC providers was guaranteed to result in higher interest rates. However, as Carrick points out, there are a number of factors that influence the level of GIC rates. These include expectations for inflation and the rate of economic growth. Another key factor, especially for short-term GICs, is the overnight rate set by the Bank of Canada. So it’s possible that any one of these influences could negate the effect of more competition. That said, no matter what level GIC rates are at, more competition among providers is a good thing. Savers should take advantage of it.