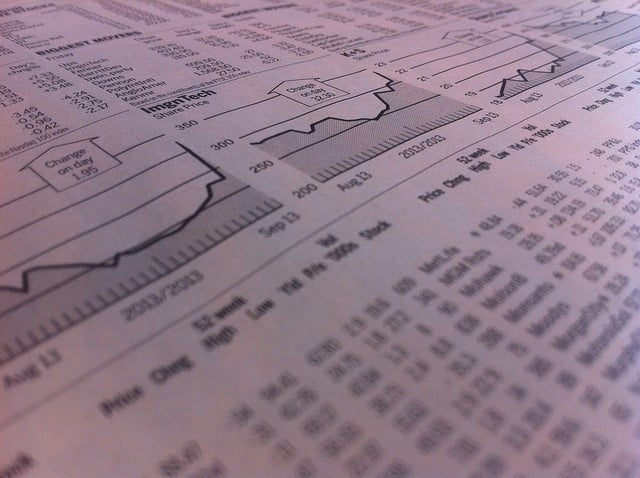 Investors who are looking for fixed-income exposure have a variety of options available to them. For people interested in safer fixed income offerings in Canada, there are a few choices.

One possibility is to buy federal or provincial government savings bonds. These come with very low interest rates (0.5% to 1% is common these days), but are legal obligations of the governments that issue them. So long as the government doesn’t default on the debt, there’s no risk of losing money (that said, with yields so low, the inflation-adjusted return is actually negative).

But as we’ve explained previously, there are really two kinds of government bonds. In addition to savings bonds, there are also bonds that are actively traded among market participants. These are the bonds whose prices and yields are regularly quoted on the news and in the financial media. They are another option for a fixed-income investor. Common maturities for these bonds are five, 10 and even 30 years.

As with savings bonds, these actively traded securities are legal obligations of the governments that issue them. So if you hold them to maturity, you’ll get your money back plus interest (again, assuming there’s no default; Alberta is the only province that’s ever defaulted on its debt, which happened during the Great Depression).

But here’s the difference between savings bonds and these other kinds of bonds: There’s the potential for capital gains or losses. For example, if you buy a Canadian government bond and interest rates on comparable securities decrease, the bond you own will rise in value. To understand why this is the case, imagine that the bond you own pays 2% interest. But then if rates fall and newly issued government bonds only pay 1.5%, you can see how a 2% bond becomes significantly more attractive. So what investors will do is “bid up” the price of the 2% bond so that its effective (current) yield is actually closer to 1.5%. And if you sell your bond before maturity, you’ll record a capital gain because you’ll be able to sell it for a higher price on the open market.

Of course, the reverse can happen. You can buy a bond and interest rates can rise, which will then send the price of your bond falling in value. The logic is the same: A bond that has a 2% coupon won’t be very attractive to investors if yields on newly issued bonds are higher. To compensate for this, the price of the 2% bonds will decrease. And if you sell before maturity, you’ll incur a capital loss.

This is a general background of how government bond prices move up and down. But what about the current situation and how do today’s interest rates on government bonds compare to GICs?

It’s important to note that GICs have some of the crucial characteristics of government bonds. For one thing, so long as you stay within CDIC limits, they’re effectively backed by the government. The reason is that if the financial institution you purchase a GIC from goes bust, government deposit insurance kicks in. So either way the government is the one backing the products.

The difference between GICs and government bonds is that GICs are more akin to savings bonds in the sense that you don’t have the chance of a capital gain or loss. GICs aren’t traded like government bonds, where the price fluctuates based on movements in interest rates.

As you can see, the best-paying GICs currently pay more than government bonds with similar maturities. And it’s notable that a five-year GIC is actually yielding more than a 30-year government bond.

Which investment is right for you depends on where you think interest rates are going, as well as your risk tolerance. With regards to the latter, one problem with buying longer-term government bonds is that if interest rates spike, you could suffer significant capital losses if you sell your bonds before maturity.

Finally, keep in mind that the biggest risk for fixed-income investors is inflation. This is particularly true for longer-term products. The last thing you want is to be locked in to something and then see inflation soar. You’ll get your money back plus interest, but the money you get back will be worth less.