Next Generation of Homebuyers Cautiously Optimistic 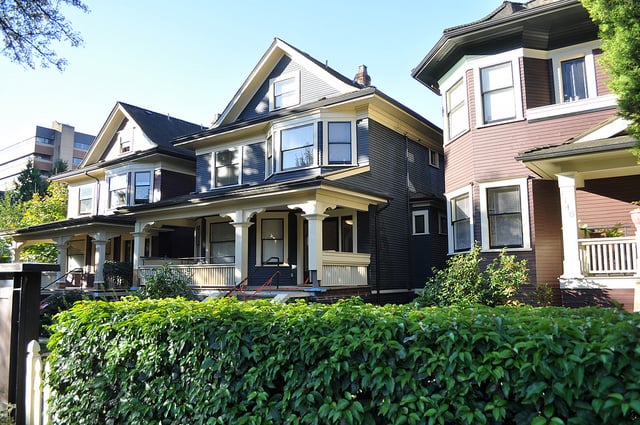 A majority of young Canadians feel real estate is a good long-term investment but they’re concerned about their ability to become a homeowner, finds a Mortgage Professionals Canada report.

The next generation believes real estate is a good long-term investment and 72% consider a mortgage as good debt. But many of them are waiting to buy because they want to pay down their student loan debt, continue saving for a down payment, or wait for a promotion or to get married.

“We found that there is a strong interest in homeownership among next generation homebuyers but they are waiting until they feel financially secure,” says Paul Taylor, president and CEO of Mortgage Professionals Canada.

Ninety-four percent of the next generation plan to purchase a home in the future. Of those who plan to own, 12% are imminent buyers, 58% are mid-term buyers, and 30% are distant buyers.

The majority of first-time homebuyers want their first home to be a low-rise dwelling over a condo. Fifty-nine percent want a detached home, 18% prefer a condo, 13% want a townhome, 8% prefer a semi-detached home, and 2% said other. However, there are some regional differences. Those living in Western Canada and Ontario are much more likely to prefer a condo (21% and 19%, respectively) compared to those living in Atlantic Canada (10%).