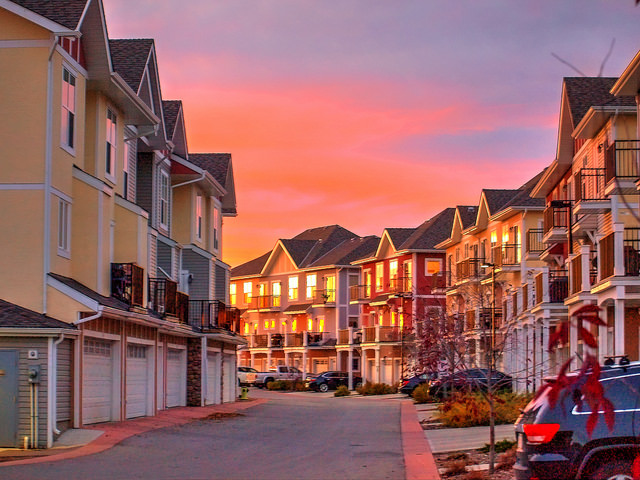 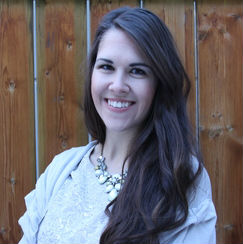 Becoming a homebuyer and applying for your first mortgage is something you most likely weren’t educated about while growing up. You knew that your parents had one and that you would eventually need one, but you didn’t have a clue how to go about it.

Now that you’re ready, you’ve saved up (what you think is) enough money, and you’ve met with your mortgage broker, what’s next?

You can learn some things you might not have known from these five short stories of different people’s first-time homebuyer experiences and the things they wish they knew beforehand.

Looking to determine your mortgage payment?

“Back then, being pre-approved for a mortgage wasn’t even talked about,” says Maria. “Ken worked for a company that had a stock purchase program and we were so excited when we were able to cash them in for our required 10% down payment of $11,500. We had our payment, chose the house we liked and signed the papers. Soon our ‘excitement bubble’ popped when we were asked for an extra $3,500 to cover closing costs, tax differential, utilities, and, of course, lawyer fees. We were not expecting this extra amount of money that was asked of us, nor did we have it. Luckily, we had my parents who were gracious enough to lend us the money that we needed.”

“For the first three years or so, we did live paycheque to paycheque and had enough to pay for our mortgage and living expenses. There was little extra for luxuries, such as going to a movie, dinner out, etc. Luckily, we both had steady incomes and settled into a comfortable routine. Our first child came after eight years of marriage instead of the original five years [as we planned] but we were in a good place financially when we made that big decision.”

“Do we regret buying at such an early age? Not at all! If we were to do it all over again we would. After all that we experienced, we wished that someone would have explained the extra costs involved when closing the deal of buying a house.”

“We were pre-approved by one bank and then when it came to buy time, they denied us. We changed to another bank and were finally approved,” explains Tina. “The townhouse we purchased was older, with two bedrooms and an unfinished basement. We eventually finished the basement and other renovations before trying to sell in 1998. There were no takers so we rented it out for two years.

“It ended up being a huge hassle and we had to sell at a loss before moving to another province for work a short four years later. That townhouse is probably worth a mint now.”

“I was pretty young and very foolish about basically everything that came along with owning,” she says. “I wish I had taken more extra costs into consideration; property taxes, insurance, money for any problems that arose.”

“I associated too much with what it would look like, accomplishment wise, instead of realizing that I don’t in fact own my condo, the bank does, and I make payments to them (just like renting). I guess the reality is I do love where I live and call it home but technically I will be in debt for another 19 years paying off my mortgage (unless I do it sooner). If I did it differently, I would not buy yet, but instead wait until I was at a point in my life where I was sure that where I bought was where I wanted to settle for the next 20 or so years. Don’t spread yourself too thin with your mortgage, stay within your means because other costs will arise, and don’t be in a rush!”

“Overall, it was a quick sale. I had issues with the lawyer and finding out what was needed for home insurance due to it being a townhouse,” he says. “It would have been nice to know what other necessities would affect my mortgage, and all of that fun stuff. I also wish I had known about the backdoor costs, such as lawyer fees.”

“The most painful experience we had when getting our mortgage was actually receiving a land survey from the previous owner,” Miranda explains. “Since she had previously sub-divided the property, it was done incorrectly many years ago. They did not have proof or matching land titles to support the past land surveys.”

“When we bought, I wish we had more information regarding RRSPs [and the Home Buyers’ Plan]. We both have a large lump sum and had heard mixed reviews whether to dig in and use them, or not. We ended up not using [our RRSPs] based on advice from our current banker, but have since talked to another banker who thinks we should have used them. I think being more educated on this would have helped. Either way, we don’t regret the decision we made but would have found it more helpful.”

As you learn more about the real costs of buying a home, the takeaways seem to be standard across the board: be sure you have enough money to cover closing costs, prepare to plant your roots, and always do your research. Homeownership is the dream of so many Canadians. So what’s stopping you from fulfilling yours?