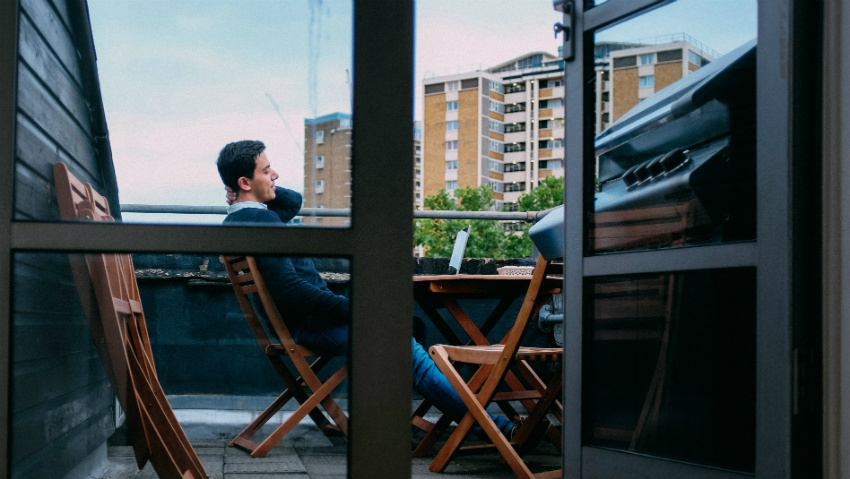 According to the 2018 edition of Zoocasa’s Housing Trends Report: Hot Issues, based on a national survey of over 1,400 respondents, only 24 per cent state they do not support the regulations, and an equal number are unsure.

The  Office of the Superintendent of Financial Institutions (OSFI) announced a mortgage stress test in spring 2017 after overheated Vancouver and Toronto markets sparked fears that Canadians were taking on too much housing debt. It feared that should interest rates rise, borrowers would no longer be able to afford to pay their mortgages, or be so cash-strapped as to affect their consumer spending, and thus slow down the economy.

The new, tighter lending rules came into effect on Jan. 1 of 2018 and requires that all federal banks ensure borrowers can carry their mortgage payments at either the Bank of Canada’s benchmark rate, currently 5.14 per cent, or at their contact rate plus 2 per cent – whichever is higher.

Please note that there have been additional changes since this article was written. Get the latest on the mortgage stress test here.

The consequences of the mortgage stress test

Consequences of OSFI’s regulations have led to reduced affordability for prospective buyers.

Many first-time home buyers were either left off the property ladder altogether or rushed to buy late last year before the rules came into effect.

Condo prices in the Greater Toronto Area, for example, were up 14 per cent year-over-year in December 2017, compared to 1 per cent for all property types.

OSFI, in fact, has helped inadvertently to prop up the condo markets in both Toronto and Vancouver. Canadians are still desperate for home ownership and, instead of bowing out of the race, are still stretching themselves to buy whatever and wherever they can afford. Right now, condos are the most affordable market segment in major cities and buyers are jumping on them.

That means prices are growing over three-and -a-half times faster than detached houses, at just  7.4 per cent. It’s an even more dramatic story in Greater Toronto, where prices have dropped overall by 14 per cent, but condos have increased 6 per cent to reach an average selling price of about $550, 000.

Prospective buyers, now simply unable to borrow enough money for the amount of space they want in Toronto, are spilling out of the city centres, into neighbouring cities that have good transit to the core and that offer more spacious living quarters. Toronto buyers, for example, are increasingly looking at surrounding cities and finding options Hamilton houses, and condos for sale in Mississauga quite attractive.

We’ll have to keep a close eye on the next quarter of 2018 and the busy spring and summer months to see the full consequences of the OSFI guidelines and if support for it changes.

Meanwhile, borrowers who want to skirt the rules must look at credit unions or private lenders.

Zoocasa.com is a leading real estate company that combines online search tools and a full-service brokerage to empower Canadians to buy or sell their homes faster, easier and more successfully. Home buyers can browse real estate listings such on the website or the free iOS app.