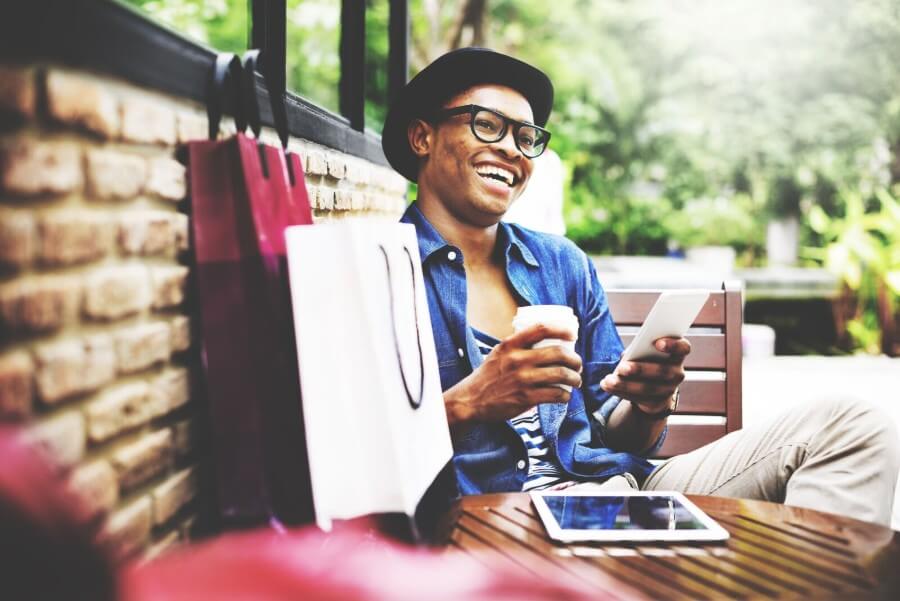 In October 2020, Capital One announced it would be scaling down its Canadian credit card portfolio by ending its long-standing partnerships with two retail giants: Hudson’s Bay and Costco. Four months later, and Hudson’s Bay has found a replacement.

The new Hudson’s Bay Mastercard will be relaunched in partnership with Neo Financial, a new player in the Canadian banking space based out of Calgary.

The new card will have no annual fee and offer nearly identical rewards as the outgoing Capital One Mastercard – with some notable additions.

But the card will also offer something new with a hybrid rewards structure allowing cardholders to rack up cash back when shopping at select retailers partnered directly with Neo Financial.

Neo Financial’s retail partners can be browsed through on the Neo smartphone app, and varies depending on your province. Some of Neo’s biggest partners include Esso, Gas+ and Husky gas stations, the online eyewear store Clearly, the fast-food giant Popeyes, and Guardian pharmacies. Cash back rates do vary by retailer, though Neo’s website does claim the average earn rate hovers around 2%. The hope is the number of retail partners will increase as Neo Financial expands its footprint in the credit card market, which is sure to get a boost thanks to its team-up with Hudson’s Bay.

Neo Financial promises to deliver an all-digital experience, with the ability to instantly apply for and manage the new Hudson’s Bay Mastercard from Neo’s customizable app. The Neo app will also provide enhanced security features including proactive alerts and the ability to freeze or replace your card with a few taps.

The fact Hudson’s Bay – Canada’s oldest company – has decided to partner with Neo – a new financial services company which just launched nation-wide in December – makes for an interesting dichotomy and a clear sign Hudson’s Bay is trying to target younger, digital-savvy shoppers. Now we’re just eagerly awaiting news on who Costco will partner with as it’s set to replace its own co-branded credit card with Capital One soon in late 2021.

Not sure which card to choose?

Let us help you!

I want my new card to:

How does the new Hudson’s Bay Mastercard from Neo Financial compare to Capital One’s card?

When will the new Hudson’s Bay Mastercard from Neo Financial be available?

According to the Neo Financial website, the card will be available this spring. A separate press release specifically mentioned Canadians can start applying for the card beginning in March, outside of Quebec, and starting April in Quebec. You can join the credit card’s waitlist here.

What are Hudson’s Bay Rewards points worth?

Points can be redeemed for discounts off Hudson’s Bay purchases (in-store or online) in increments of 1,000 points for $5, which works out to 0.5 cents per point or 0.5% in store credit.

Considering the card’s earn rate of 2 points per dollar (and up to 4 points at Hudson’s Bay), the Hudson’s Bay Mastercard offers the equivalent of 1% to upwards of 2% per dollar.

What happens if I have the outgoing Hudson’s Bay Mastercard from Capital One?

If you’re one of the 2 million Canadians who currently carry the Capital One Hudson’s Bay Mastercard, you won’t automatically receive the new card from Neo Financial in the mail. You’ll actually have to re-apply.

If you’re interested in receiving the new card from Neo Financial, you can start by joining the waitlist and reserving the card, which won’t have any impact on your credit score.

Current holders of the Capital One Hudson’s Bay Mastercard can continue to use the card up until May 3, 2021.

Who is Neo Financial?

As its namesake suggests, Neo Financial is a neobank, which means it’s a digital-first financial service company. Instead of having its own banking license and brick-and-mortar branches, Neo partners with established financial institutions to deliver a cutting-edge online-only banking experience with lower fees and unique rewards.

Neo Financial credit cards are issued by ATB Financial, an Alberta-based financial institution and Crown corporation founded in 1939 with nearly 800,000 clients and $54 billion in assets.

Neo Financial has been in development for over a year and a half, and its banking products were first widely released to the public in Western Canada around September 2020 and nationwide in December 2020. The co-founder and CEO of Neo Financial is Andrew Chau, who’s one of the founders of the food delivery app Skip The Dishes.