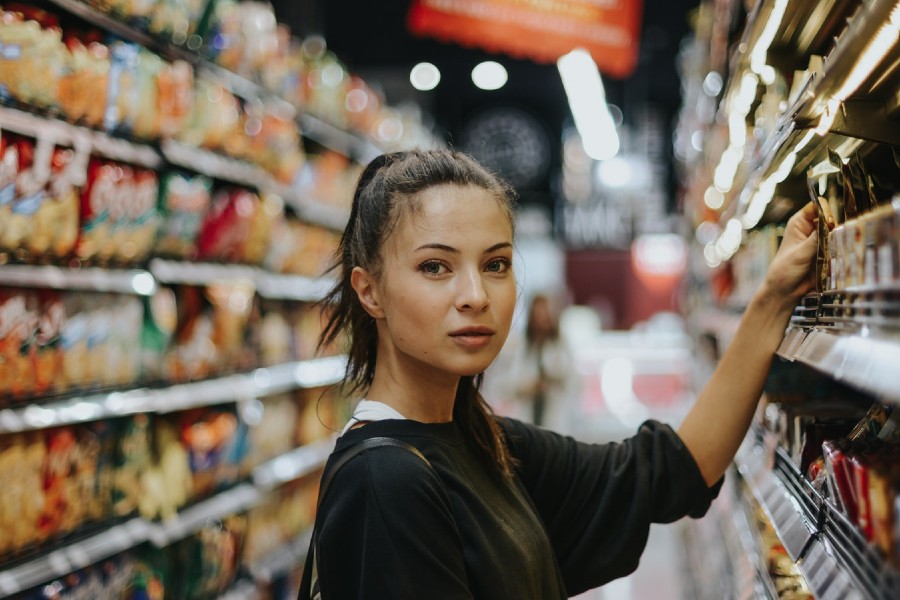 President’s Choice entered the world of loyalty rewards programs back in 1998. Two decades, one merger, and billions of dollars in points earned later, and its now-rebranded PC Optimum loyalty program has become one of the largest in Canada with an estimated 16 million members.

The popularity of PC Optimum boils down to the program’s simple redemption process and huge network of affiliate retailers.

Between Loblaws, Shoppers Drug Mart, and Esso – PC Optimum has some of the largest grocery, pharmacy, and gas station brands in the country under its umbrella, letting you earn points and save at 4,500 locations coast-to-coast.

How to earn PC Optimum points

There are three ways you can collect PC Optimum Points – as a PC Optimum loyalty member, holder of one of three co-branded PC Financial Mastercard credit cards, or with the newly-announced PC Money Account.

As a loyalty cardholder, you’ll earn points when – and only if – you shop from a retailer that is affiliated with PC Optimum.

Collecting points as a loyalty member is easy and involves scanning either the PC Optimum app, a PC optimum key tag, or a loyalty card right at the sales counter or self-serve kiosk. In some cases, you can collect points by providing the phone number that’s linked to your PC Optimum account (which can come in handy if you forget your smartphone or wallet back home while shopping).

Across Canada, there are over 4,500 retail locations that are affiliated with the PC Optimum program including:

While the PC Optimum Loyalty Card offers great rewards when shopping at stores partnered with President’s Choice with no financial or banking commitments, it puts a low ceiling on the number of PC Optimum points you can earn.

With a PC Financial Mastercard, you can unlock a ton more PC Optimum points on your everyday shopping. That’s because PC credit cards will earn you bonus points for every dollar spent at stores affiliated with the PC Optimum program (e.g. Loblaws, Esso, and Shoppers Drug Mart) as well as a minimum of 10 PC Optimum points per dollar everywhere else you swipe your card.

All PC credit cards have no annual fees, and when applying, PC Financial will pair you with one of three cards based on your income and credit score.

Earning points with a PC Financial Mastercard is easy and happens instantly every time you tap, swipe, or key-in your pin or credit card number. Keeping track of your points is simple too. You can link your card to the PC Optimum mobile app or view how many points you’ve earned every month on your card statements.

The points earning potential of a PC Financial credit card far eclipses that of a basic PC Loyalty Card.

To put the numbers into perspective, let’s assume you spend a monthly average of $400 on groceries at Loblaws-banner stores and $100 at Shoppers Drug Mart.

Based on the example above, that works out to a value gap of at least $60 every year. Add to that the additional 10 PC points per dollar you would earn with a PC Financial Mastercard on all your other purchases and the gap widens even further. Finally, you can also take advantage of personalized offers and in-store promotions, and these bonuses will stack on top of the rewards regularly offered by your credit card.

The PC Financial World Mastercard and PC Financial World Elite stand out in particular for being among the best no fee credit cards in Canada for their high earn rates on essential everyday purchases like groceries (2%-3% return per dollar), gas (3%), and pharmacies (3.5%-4.5%).

Just like with any credit card, there are some financial considerations and obligations you’ll need to account for when carrying a PC Financial Mastercard. You must make at least a minimum payment on time every month, and if you don’t pay back your balance in full, you’ll owe interest on anything you carry over at an annual purchase rate of 20.97%, cutting into your rewards. The best way to use this card is to pay it off completely every month, otherwise, you’ll want to consider a PC Loyalty Card or the PC Money Account (covered below) instead.

Recently announced on September 14, the new PC Money Account is a rewards-oriented bank account that comes paired with a prepaid card (which for all intents and purposes, functions like a debit card).

At 25 PC points per dollar spent at Shoppers Drug Mart and 10 PC points on all your other card transactions, the PC Money Account’s points-earning potential is almost on par with that of the entry-level PC Financial Mastercard covered above. That’s impressive for a chequing account, especially when considering even the best bank accounts usually only earn an incremental amount of interest.

How to redeem PC Optimum points

The great thing about PC Optimum is that it has a straightforward redemption process – you can redeem 10,000 points for $10 off groceries or merchandise from PC affiliated retailers.

Your points can be redeemed at nearly 2,500 locations from retailers including:

In addition, you can use points online for groceries with PC Express, makeup and health products from beauty.shoppersdrugmart.ca, and on eligible deals from joefresh.com.

While in-store, just let the cashier know that you would like to redeem some points when you’re ready to pay and they’ll let you know how many points you have available. If you’re at a self-serve kiosk, all you’ll have to do is follow the instructions on the screen to save.

Note that you can only make redemptions in 10,000 point increments and points can’t be used to cover taxes, fees, or gift cards. Points also can’t be redeemed for straight cash, meaning you can only redeem points for purchases from retailers that are associated with the PC Optimum program.

Since you’ll earn a minimum of 10 points for every dollar spent with a PC Financial Mastercard or PC Money Account, and it takes 10,000 points to redeem $10, PC Optimum works out to be kind of like a 1% cash-back program. However, there are many ways to boost your earning potential.

If you download the PC Optimum app and register your account, you’ll regularly receive what are known as “personalized offers.”

Updated every Thursday, these offers let you rack up bonus points on the purchases you make the most. Buy baby food on the regular? Expect personalized offers on other baby products like diapers. Personalized offers usually expire within a week, and, depending on the offer, may only be available when you shop from particular PC affiliated stores (expiry and other details can be found in the app under the “Your Offers” tab). Your personalized offers should automatically load onto your account through your app, but you can also manually load offers by signing up for email alerts.

How to maximize PC Optimum points

categories: Credit Cards
tags: PC Financial PC Optimum
Emergency fund 101: How much you need and where to keep it How to report a car accident to police