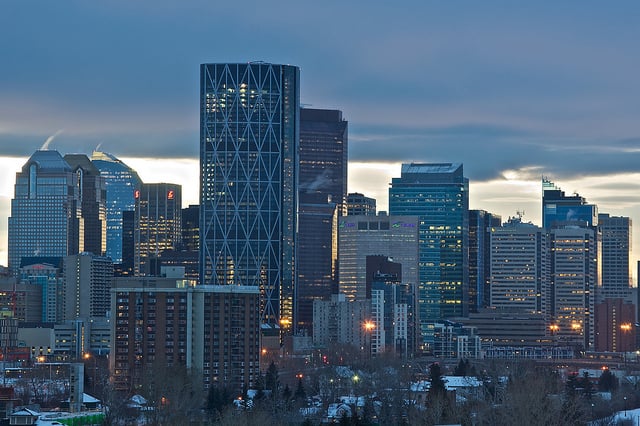 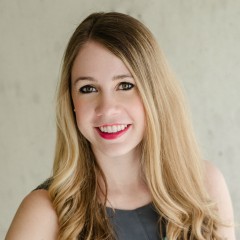 Rich Watson purchased his first home in June 2014, right before the oil crash. The 23-year-old tax accountant picked a condo in downtown Calgary that would give him easy access to work, and would maintain its value in the long run.

Ever since his first summer job in high school, he’s always been financially prudent socking money away for a rainy day. It wasn’t until Watson’s last year of university that he decided his rainy day fund would turn into the down payment on his first property.

He’s always lived a relatively frugal lifestyle, which has helped him save for the future and get his foot into the real estate market. Watson purchased a two-bedroom, two-bathroom, 1,100 square foot pre-construction condo in downtown Calgary. He moved in 15 months after purchasing.

Rich: I started to feel a little constricted at home. I was entering my last semester of university and wanted to have my own space. I think I felt ready to move out first and then I decided that I didn’t want to pay someone else’s mortgage. That’s when I decided that I wanted to purchase a home instead of rent.

Janine: Why did you purchase a new condo?

Rich: When I started looking, I did a lot of market research with my parents. We looked at comparable areas and buildings and felt that this development was priced well for what you got. We came into the development late; [the developer] was selling the last few units. We liked what we saw and thought that the condo fees were relatively low so we committed to it.

Janine: How much did you put down on the home, and what are the details of your mortgage?

Rich: The purchase price of my unit was $568,000, and with a bit of help from my parents, we were able to put down more than 20% on the condo. My mortgage has an interest rate of 2.44%. Since I was entering a profession that has a lower starting salary, I wanted to keep the monthly costs down. To do this meant putting more down on the property upfront.

Janine: Did you feel like your emotions were involved when you purchased the home?

Rich: I would say a mix of staying rational and letting my emotions get involved a little bit. I was with both of my parents when I decided to purchase the condo and definitely started to dream of living in the unit. Logically, I did the math to see what I would need to put down to afford the condo, but the area and vibe gave me an all-around good feeling.

Rich: Timing wise it was definitely a seller’s market and if we had waited a little we might have been able to get a lower price. However, I have seen the condo maintain its value through the downturn.

Rich: It was horribly stressful. Originally I wanted to go with the bank my parents had been with for years. It was able to offer a good rate but there was a large misunderstanding when it came to the title of the property. One minute it was okay with just my name on the title. And the next minute, it wanted my parents as co-signers. This led to the mortgage getting pulled four days before I needed it. In a panic I started reaching out to another bank to get a new mortgage approved. During this misunderstanding my original bank came back to me and we sorted out the mortgage. At the end of the day, everything was sorted out but it was a very stressful process.

Janine: Did you find putting down as much as you did helped you secure your mortgage?