This Couple Looked at 150 Homes Before Finding One 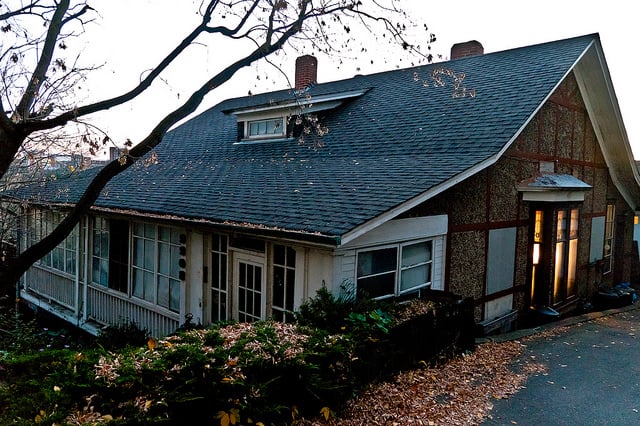 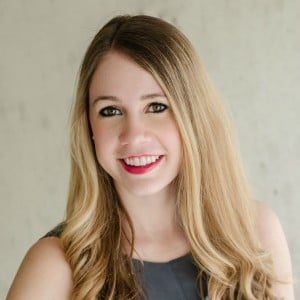 There never seems to be any good news about Calgary’s housing market. But over in Edmonton, the news isn’t that bad. Kristilee Nixon and her husband Sam found that it’s more of a seller’s market when they tried to buy a home.

The couple, who were recently married, purchased a home last year just outside of the capital in Sherwood Park.

Janine: Do you feel your emotions were involved when you purchased your home?

Kristilee: Yes, definitely. My husband and I looked at 150 houses. I’m not kidding. We put five offers on houses and we let one go due to a poor inspection. And the other four went into bidding wars. Spending so much time pouring over houses was both physically and mentally exhausting. It was very emotional by the end of it.

Kristilee: We definitely don’t think we were in a buyer’s market in June 2015, and that was reflected in the negotiating of houses. Often times we would see bidding wars occur and we just didn’t want to have any part in that.

Janine: Tell me a little bit about the home you purchased.

Kristilee: Both my husband-to-be and I were living at our respective homes, paying a small amount in rent to our parents. We were planning on purchasing a home together well before we got engaged. One of the main factors of owning a home was having a home office. I work from home the majority of the time and so it made sense to look at owning a place. Purchasing a home ended up being about $200 a month more expensive than renting a home and we took that into consideration. But owning makes it a lot easier to claim business expenses.

Janine: What are the details of your mortgage?

Kristilee: As this was our first home we were only able to put down 5% which meant we had to pay CMHC insurance. We probably could have put down a little bit more but since my income is variable, we wanted to have a six-month emergency fund established and enough money set aside to furnish the house. I’m glad we did this because we ended up having to buy a new dishwasher a couple months into ownership. Our mortgage ended up being $385,686 and we were able to lock in a fixed rate of 2.59% for five years.

Kristilee: It was a little trickier for us because I am self-employed and the banks want you to be self-employed for three years. In addition to this, Sam’s hours were cut and the banks didn’t use much of my income at all in the calculation. This might have been a bit of a blessing as we ended up purchasing a house in the lower end of the price range we could afford.

Janine: Did you shop around and negotiate a rate?

Kristilee: Sam did a lot of research around the rates and definitely used it to his advantage in negotiating.

Janine: Did you use any online tools, calculators, or websites?

Kristilee: Personally, I used a lot of mortgage calculators because I wanted to know how big of a commitment it was and how much it would actually cost us. I also wanted to ensure we were well under the price that we could afford.