How Couples Can Save on Taxes Using Spousal RRSPs 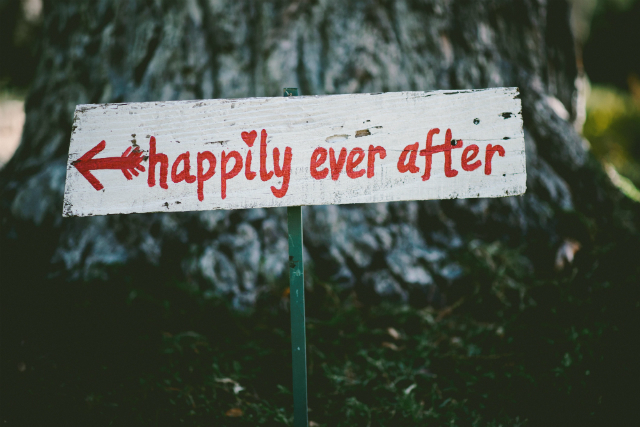 RRSP season is officially here—also known as contribution crunch time. For the first 60 days of the new year, Canadians can still contribute to their registered retirement savings plan and get a refund on their next tax return.

If you have unused room and earn significantly more money than your partner (or vice versa), a spousal RRSP can be an additional savings tool. It benefits couples in three ways: by minimizing taxes both immediately and in retirement, by equalizing retirement income between partners, and by reducing your overall household tax bill in the long run.

An individual RRSP is a tax-sheltered retirement fund. With a spousal RRSP, Canadian couples have the added advantage of income splitting: If there’s a big income disparity, the higher earning spouse can contribute tax-free money to an RRSP in their partner’s name while claiming the contribution as a deduction on their own tax return.

The goal of a spousal RRSP is to equalize retirement income and reduce the overall household tax bill by transferring income from the higher earning spouse to the other. Let’s say you’re the higher earner: your spouse will eventually have to pay income tax when they withdraw the money, but the idea is that when they do, they’ll be retired and in a lower tax bracket. In the short term, you get a deduction on your next income tax return.

Since 1993, “spouse” has been defined — for tax purposes, anyway — as married couples or common law partners who have lived together in a conjugal relationship for at least 12 months (ie. not roommates), or live together and have a child. In 2000, equal tax benefits were extended to same-sex couples.

Your individual RRSP limit is the lesser of:

Any contributions you make to a spousal RRSP count toward your own RRSP limit for the year. However, this won’t affect how much your spouse can contribute to his or her own RRSP.

Unlike a TFSA, funds are withdrawn from a spousal RRSP and later re-contributed, it will cut down on future contribution room.

How spousal RRSPs are taxed

If Diane contributes $2,000 tax-free to Jack’s spousal RRSP, Jack will be the one paying tax on it when he begins making withdrawals. The idea is that Jack will begin withdrawing the funds as income in retirement, when he is presumably in a lower tax bracket. Thus, that income will be taxed at a lower rate.

It’s important to note that spousal contributions are subject to the three-year attribution rule: If funds are withdrawn within three calendar years from the year they were contributed, the contributor will pay tax instead of the withdrawing spouse. This rule discourages the higher earning spouse to temporarily stash away funds under their lower income spouse’s name.

Who “owns” a spousal RRSP?

All investments (and any income earned on them) held in a spousal RRSP belong to the person in whose name it is registered.

Remember, unused RRSP room can be carried forward indefinitely. If you have unused contribution room carried forward from previous years and your spouse is younger, you can still contribute to their spousal RRSP (and claim the tax deduction) until they turn 71.

Keep in mind that the earning dynamic between spouses can change, so a spousal RRSP can go both ways: Diane might make more money now, but if she gets laid off and Jack gets a promotion, Jack can open a spousal RRSP in Diane’s name and begin contributing. For this reason, you should consider taking advantage of a spousal RRSP. Like a lot of things in life, saving is better together.