How are Canadians Saving for the Future? 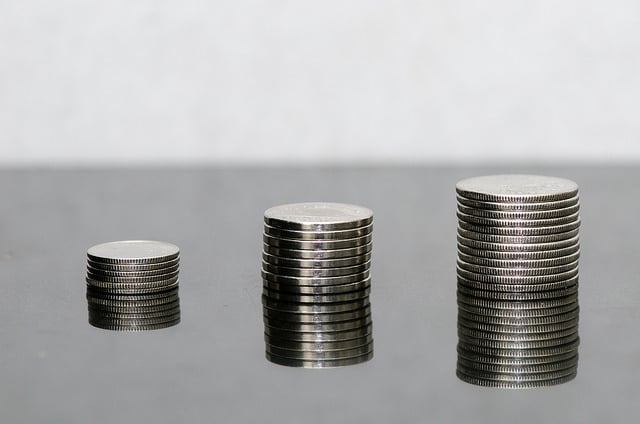 by Craig Sebastiano December 3, 2015 / No Comments

While the majority of Canadians are saving for their retirement, most don’t know how much they need to save, according to the Canadian Financial Capability Survey.

With many companies moving away from offering traditional pension plans and instead offering self-directed plans, most Canadians are now responsible for their own retirement savings.

Although 71% of Canadians say they’re confident they’ll have the income they need in retirement, just 66% are saving.

When asked how much they need to save for retirement, 60% of Canadians had no idea. Among various population groups (such as low-income, male, female, newcomers), the majority didn’t know the answer. The findings show there needs to be additional education efforts to target the entire population.

Canadians believe their main source of retirement income will be workplace pensions (31%), personal retirement savings (30%), and government pension benefits (23%). What’s troubling is 5% expect their main source of income will come from working during retirement. Although this is a small percentage of the population, it suggests these Canadians’ savings and pensions aren’t adequate enough and they’ll have to stay in the labour force.

Forty-three percent of low-income earners expect to rely more on government pension benefits than their own savings and just 31% of this same group are saving for retirement. However, this isn’t as concerning as low-income earners are often able to maintain the same standard of living in retirement because they’ll probably get higher Old Age Security payments and qualify for the Guaranteed Income Supplement.

While the survey doesn’t specify what types of investments they’re using to fund their retirement, it’s likely they’re using GICs and high-interest savings accounts because Canadians like to hold cash.

The majority of Canadians with one or more kids under the age of 18 are saving for their children’s education, with 72% using a registered education savings plan (RESP).

Certain population groups are doing better than others. For example, newcomers are the group most likely to save for their children’s education because they have high educational aspirations for their kids.

However, low-income earners seem to struggle to save for their children’s education.

The survey suggests the reason could be that they’re not aware of the Canada Education Savings Grant, which gives parents 20% on every dollar of the first $2,500 they save in an RESP each year up to a maximum lifetime grant of $7,200 per child. The information about the grant usually goes hand in hand with RESP-related information.