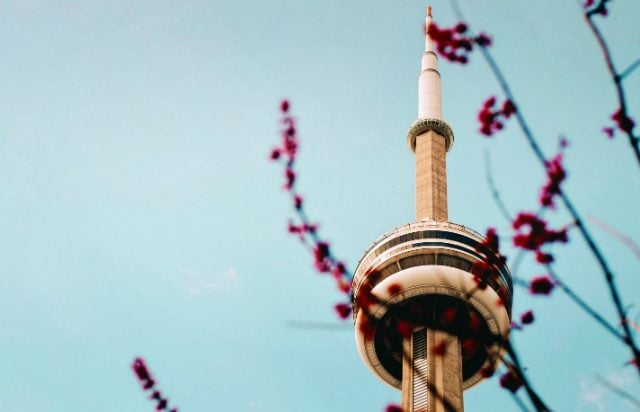 The final instalment in a three-part series looking at the different financial challenges between those living in expensive Canadian cities and those outside of them. The series also explores generational differences within these cities from a personal finance point of view. The data is based on a self-reported survey of 1,208 respondents conducted by Ratehub.ca between May 1-14. Read Part 1 and Part 2.

One would think those living in expensive cities such as Toronto and Vancouver carry large amounts of debt or are unable to save because the cost of living is so high, making it harder to make ends meet. Interestingly, this didn’t appear to be the case.

While there’s no doubt that people are struggling in these cities, when it came to the three metrics we looked at, millennials in the Greater Toronto Area (GTA) and Greater Vancouver Area (GVA) reported being more financially responsible than those who live outside those areas. In a nutshell, fewer of them reported having debt, more of them reported saving regularly, and a larger percentage reported saving 10% or more of their income compared to millennials living in other locations.

While there are many reasons for why this may be the case, it’s possible that because the GTA and GVA are more expensive than other cities in Canada, city dwellers are basically forced to become financially responsible, lest they drown in debt. With a higher cost of living, millennials are forced to shape up or get out; in order to survive, millennials must quickly learn the ins and outs of personal finance.

Similarly, when it came to reasons why millennials weren’t saving, 53% of those in these expensive cities cited having debt to pay off as the primary reason why they couldn’t save, vs. 65% of those outside the cities citing a lack of funds as their reason.

Among millennials, it’s possible that those in expensive cities have a steady stream of income but are paying down student loans, whereas those outside are not making as much and therefore can’t save.

This was the most surprising insight taken from our survey. This isn’t to say millennials outside of these cities are not financially responsible, but rather that those within these cities are more likely to be. One can speculate as all the reasons why this may be the case, the most likely of which is simply that to survive in one of these cities you need to have your house in order.