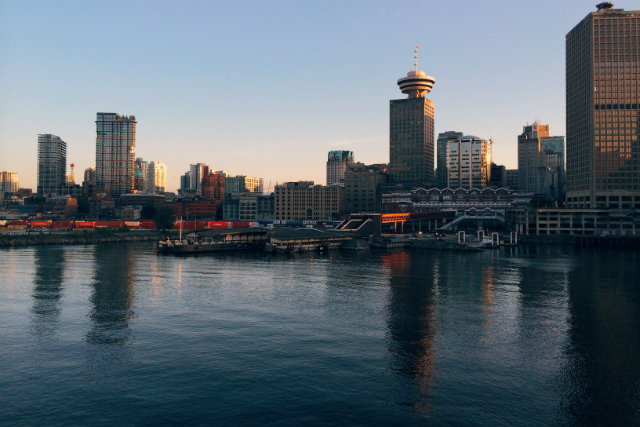 First in a three-part series looking at the different financial challenges between those living in expensive Canadian cities and those outside of them. The series also explores generational differences within these cities from a personal finance point of view. The data is based on a self-reported survey of 1,208 respondents conducted by Ratehub.ca between May 1-14.

It’s expensive to live in major Canadian cities, leading some people to supplement their income to make ends meet. Of the 22% of people living in Toronto or Vancouver who reported supplementing their income, only 8% report using the sharing economy (Uber, Airbnb, etc.) to do so. The most popular method was freelancing, with over half of respondents reporting they freelance. Twenty seven per cent of respondents indicated having a part-time job, while 16% reported some other way of supplementing their income. Note that respondents were able to choose multiple answers.

Given all the buzz surrounding the sharing economy, we found it surprising that only a minority of people reported participating in it as a service provider (Airbnb host, Uber driver etc.). Even when divided generationally between baby boomers and millennials, the former reported close to 0% participation while the latter reported 11% participation. Why is this the case? There could be a couple reasons. First, it’s likely that earnings in more “traditional” forms of income supplementing such as part-time jobs and freelancing provide more income than the sharing economy alternatives.

For example, in Toronto, Uber claims drivers can make $23 per hour, but once you subtract expenses, that number drops to $11.50 per hour. Depending on what type of freelance or part-time work you can get, that may pay more. Similarly, it’s possible many service providers in the sharing economy do it full time, or in conjunction with other forms of non-traditional employment.

People across the country reported a variety of interesting ways they make ends meet. The most popular answer in the “other” category by far was rental income, whether it was renting out a room in their house or owning a rental property. Other interesting methods reported include selling stock photography on Shutterstock, trading cryptocurrencies such as Bitcoin and Ethereum, dog grooming, participating in contests and surveys, and selling things on Amazon and eBay.

At Ratehub.ca HQ, we use credit cards to help offset the cost of travel, groceries and everyday expenses. From free flights to hundreds of dollars in free gas and groceries, we’ve seen it all. Some of the best cash-back credit cards in Canada offer up to 4% back on specific categories, while others provide 2% back on all purchases. For example, using the Scotia Momentum Visa Infinite, you get 4% cash back on gas and groceries, 2% cash back on pharmacy and bills and 1% cash back on all other purchases. Using a typical spending profile of $1,500 per month, you can earn $435 annually in cash back, all for spending you already do.

Based on our data, it’s apparent the sharing economy is overhyped as a method to supplement your income. Instead, the traditional methods of getting a part time job or freelancing seem to be more common, at least among those looking to make some extra cash.