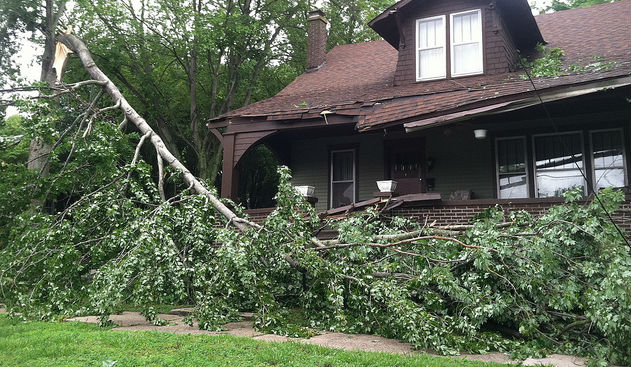 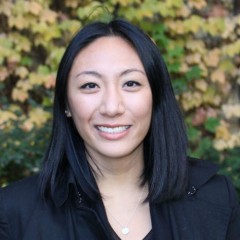 Crash. Maybe it was raining heavily, or wind was ripping through the neighbourhood, or a lightning bolt hit. Either way, it happened: the majestic maple in your front yard fell—slicing through your porch, mudroom, living room, and kitchen.

In most cases, home insurance policies will cover the repairs to your house and pay your additional living expense—hotel rooms, restaurant meals, laundromat fees—while the renovations are taking place. The insurer will also cover the cost of removing the fallen tree, and if you have a comprehensive car insurance policy, any damage to your vehicle will also be covered.

There are, however, important exclusions to consider. If the tree falls on your lawn but doesn’t damage your property, you’re on your own for debris removal. The one exception is if the tree falls into the street, in which case your municipality may step in.

Another exclusion is dead trees and branches. Home insurance is meant to help in the case of an unexpected, unpredictable emergency, such as fire and flood. It’s not a replacement for home maintenance, and insurers are likely to argue that damage from dead trees could be avoided if homeowners are vigilant.

What happens if a tree falls on your house but it’s growing on your neighbour’s property? Can you make a claim on their insurance policy? That depends. It all comes back to homeowners’ responsibility to maintain their property.

If the neighbour’s tree was perfectly healthy and it snapped in a freak storm, you’re likely out of luck. But if the neighbour could have reasonably known the tree was diseased, courts may rule they should have addressed the issue and they’re at fault for the damage to your home.

Of course, it’s better if you don’t need to make a claim in the first place. To protect your house, start by pruning trees on your property. You can also prune branches from your neighbours’ trees that extend over the property line. Be sure to frequently check for and remove dead and crossed branches, and call in an arborist if you see signs of internal decay, such as cankers (discolored and depressed spots on the bark) and conks (fungi growing out of the trunk or branches).

It’s also important to not remove the entire tops of trees. Any regrowth will be weakly attached to the trunk, and will be more likely to break in a storm.

And don’t forget to check for wounds and cracks in the trunk. Frost cracks often aren’t a cause for concern, but watch out for two vertical cracks that appear on the opposite side of the tree. That indicates root injury, and should be addressed as soon as possible.

If you’re planting new trees near your home, skip brittle species that are more likely to split, such as willows, silver maples, box elders and Lombardy poplars. It’s also smart to avoid planting trees with forked trunks, especially if one half of the fork grows sideways instead of straight up. These trees are structurally weaker and are more prone to infection.