Banks vs. Credit Unions in Canada: What’s the Difference? 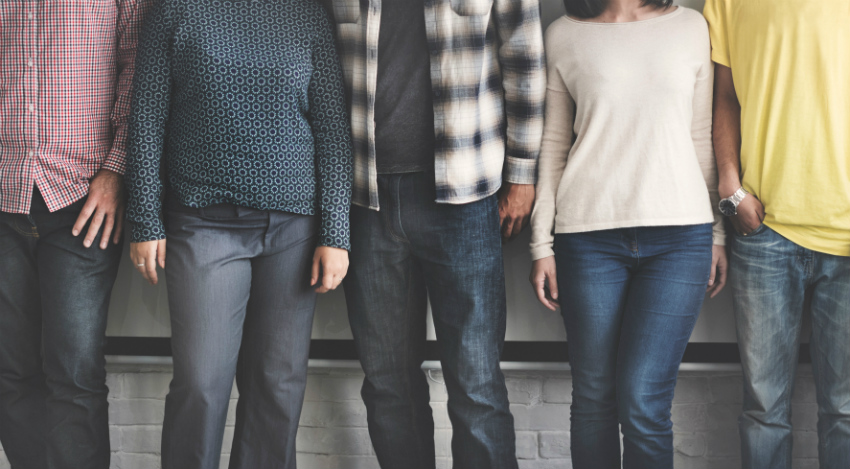 The Big Five banks dominate Canada’s financial ecosystem, but credit unions have quietly prospered since Alphonse Desjardins opened the first caisses populaires (people’s bank) in Quebec in the early 1900s. Credit unions provide a community-focused approach to day-to-day banking, with emphasis on meeting customers’ needs rather than turning a profit.

There are around 700 credit unions and caisses populaires across the country, with the highest membership concentrated in Quebec and the western provinces. Although they offer many of the same services as banks, there are several differences in how credit unions are structured, regulated, and the benefits to customers.

What’s the difference between credit unions and banks?

Credit unions are financial cooperatives that are locally owned and controlled by customers. They run on a not-for-profit model that reinvests profits back into the business, issues dividends to members, and donates to local charities and community programs. A credit union’s board of directors is volunteer-run and elected democratically, with each credit union member getting one vote regardless of the size of their deposits or investments. Like banks, credit unions have branches and ATMs.

Domestic commercial banks, on the other hand, are large for-profit entities. These include the Big Five: Scotiabank, TD Canada Trust, Canadian Imperial Bank of Commerce (CIBC), Royal Bank of Canada (RBC), and Bank of Montreal (BMO). Investors don’t have to be bank customers to buy shares, and their interest is purely financial. However, no person or group can own more than 20% of voting shares and 30% of non-voting shares. Board members are elected by shareholders, receive compensation, and do not have a professional relationship with the bank.

Funnily enough, there’s debate over the language credit unions can use to describe what they do. The Office of the Superintendent of Financial Institutions (OSFI), Canada’s federal banking regulator, backtracked in August after banning credit unions from using the words “bank,” “banker,” or “banking” to explain their services. The issue is currently under review.

What kind of accounts can you hold at a credit union?

Pretty much the same as a bank: chequing and savings accounts, mortgages, loans and credit products, and investment and retirement products. Depending on which bank and credit union you compare, latter may charge lower banking fees and offer higher interest rates on savings. Members can also use their bank card at any credit union ATM within The Exchange Network free of charge. The tradeoff, however, is that credit unions offer fewer account types and financial products than the big banks.

How are credit unions regulated?

Most credit unions are provincially run, with legislation spelling out how they can lend, borrow, and invest. Deposits are covered by provincial corporations or non-government insurers. Some are members of the trade group the Canadian Credit Union Association. Recent legislation paved the way for credit unions to expand and convert to a federal charter, but they’re still member-owned and run as a cooperative.

Who can join a credit union?

As long as they have the proper identification, every Canadian citizen has a right to open an account with a federally chartered bank or credit union.

Provincial credit unions have more stringent rules. A credit union may require you to live, work, or attend school in the immediate area; they’re especially popular in small or underserved rural communities. Some cater to specific professions, such as farmers, teachers, or government employees, and may allow you to refer family or friends. To join a credit union, you must meet eligibility requirements and buy a share (usually between $5-$25) to establish membership.

Why choose a credit union over a bank?

It depends on your financial needs and where you live. When deciding between a bank and a credit union, consider the products and rates offered, the number and location of branches and ATMs, fee structure, customer service, and online/mobile banking options.