6 Things to do Instead of Buying the iPhone X 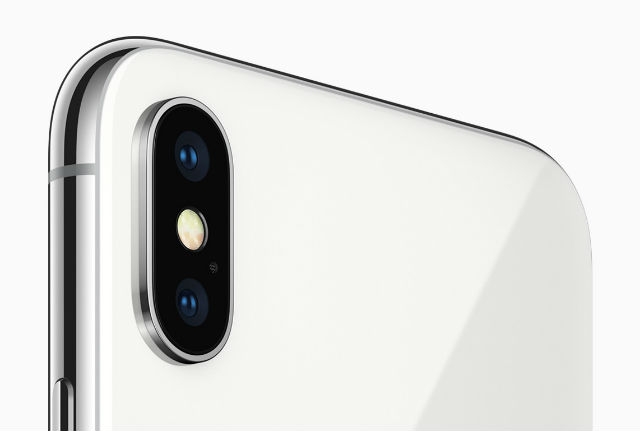 The new iPhone X will be available for pre-order late next month. But it’s expensive and there are many things you can do instead of buying Apple’s latest gadget.

It’ll definitely be cheaper if you get the phone with a two-year plan. If you go with Telus, pricing will start at $600 on a $95 monthly plan. But if you’re considering buying an iPhone X outright, here are a few things you can do instead of purchasing the phone:

1. Buy any other iPhone

2. Have an expensive steak dinner

If you live in Toronto, Jacob’s & Co. Steakhouse serves a 22-ounce Kobe ribeye for $1,210. If that’s a little too much to handle, the 18-ounce version is just $990. There are less expensive options, such as the six-ounce Canadian tenderloin ($42). And dessert starts at just $14. Unless you’re rich and have money to burn, spending $1,000 on a steak is crazy. But there are some more fun or practical options.

Now that summer’s over, the peak travel season has also ended. Demand for flights and hotels has dropped, which means it’s now cheaper to travel. For instance, two can fly to Chicago from Toronto in late October and stay for three nights in the Fairmont for $1,476.52 (all taxes included). That’s just a few dollars more than the cost of an iPhone X.

If you decide to go to Chicago, you can see the award-winning musical Hamilton. Although it doesn’t feature the original cast, neither does the one that’s currently on Broadway. Also, tickets for the Chicago show are still available from Ticketmaster while tickets for the New York show are only available from resellers. In October, two tickets with an unobstructed view are US$594 (C$737.92) at the CIBC Theatre in Chicago. Two tickets at the Richard Rodgers Theatre in New York will cost at least US$800.

Why not purchase a piece of the company that sells the phone? On Wednesday, Apple shares closed at US$154.23. In Canadian dollars, that’s C$191.54. So you could buy at least seven shares of Apple. Over the past 10 years, the company’s stock has risen 600%. Keep in mind that past performance isn’t an indication of future returns.

6. Invest in a basket of stocks