5 Reasons Why You Need Travel Insurance 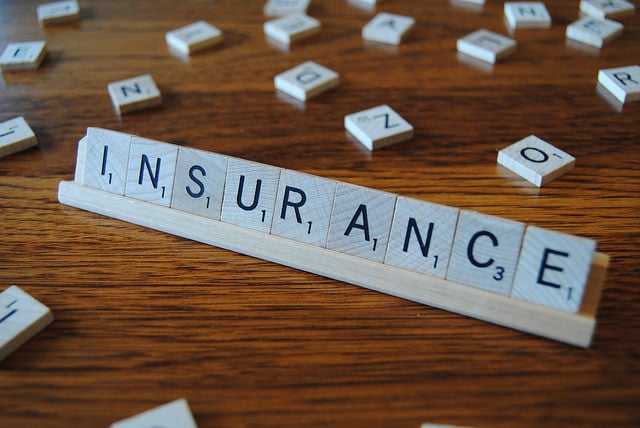 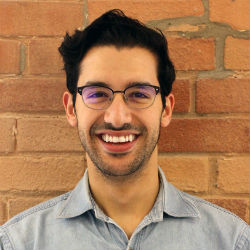 Travelling inevitably comes with a certain degree of uncertainty and unexpectedness that can range from a mild inconvenience to a serious problem that requires immediate attention. Although these things can’t always be prevented, having travel insurance is a way to reduce any potential problems. Because most people don’t book their trips with cash, booking a trip with your credit card comes with the added benefit of having credit card travel insurance, should you ever need it.

It should be noted that the extent of coverage provided by Visa, American Express, or MasterCard differs greatly from card to card. It’s important to be sure of exactly what you’re covered for prior to leaving on your trip, as well as what exclusions and limitations apply. With this in mind, let’s take a look at five common scenarios in which it would be very useful to have travel insurance.

Scenario 1: You get hurt or become ill and need emergency medical services

One of the most common situations where travel insurance comes in handy is when you or someone that you’re travelling with requires immediate medical attention. Whether you become suddenly sick or you injure yourself and end up needing medical assistance, travel medical insurance will have you covered.

There are a few things to be aware of when it comes to this insurance coverage, though. The first thing is that you’re only covered for a certain number of days of your trip. Second, the length of time you’re covered for depends on your age. So, for example, if you’re under 65 years old, you’ll typically be covered for the first 15 to 20 days of your trip. But if you’re 65 or older, you’ll often only be covered for the first four days. Finally, these insurance policies often also include 24/7 emergency medical assistance, so you’re expected to call the insurer in the event of a medical emergency and follow their instructions. If you don’t, then you might not be covered.

Scenario 2: Your flight gets delayed and you miss a connection

Flight delay insurance will reimburse you for the “reasonable and necessary” expenses that you incur while your scheduled flight is delayed and you’re waiting to board. It’s the insurer who decides what expenses are reasonable and whether or not they’re necessary. These expenses can include meals, accommodation, transportation, and toiletries.

It’s important to note that this coverage only applies after your flight has been delayed for a certain amount of time. In addition, you have a specific window of time to make your necessary purchases in order for them to be eligible to get reimbursed. For instance, a credit card’s flight delay coverage will often only be activated if your flight has been delayed by more than four hours, and will reimburse you only for the purchases you make within the first 96 hours of the delay.

Scenario 3: You have to cancel your trip or cut it short

Life unfolds in the strangest and most unexpected ways. Trip interruption/cancellation insurance is designed to cover you for the travel arrangements that you’ve paid for in advance and that are non-refundable. In the case of a trip cancellation, you’re covered from the time you book your trip until the time you actually depart on your trip. After that, you’ll be covered by trip interruption insurance.

However, you’re not covered for a cancellation or interruption that happens for just any reason. The certificate of insurance will outline exactly which reasons are “covered causes” for cancellation or interruption. These reasons include the death or hospitalization of a travelling companion or family member, being called to jury duty, or being called on by the government if you’re a member of the military.

Oftentimes, trip interruption insurance is called “trip interruption and delay insurance” and also covers you if you’re delayed in continuing on your trip. So, if your trip is suddenly cut short and you’re required to return home, this coverage will cover your costs to get home. But if your trip is delayed for a covered reason and you’d still like to continue on it, this insurance will cover the costs necessary to get you back on track.

Scenario 4: Your baggage is delayed or lost

Similar to flight delay insurance, if your baggage is delayed for more than a certain amount of time before arriving to your final destination, you’ll be covered up to a certain amount. Once again, you’ll have to make those reasonable and necessary emergency purchases of meals, accommodation and toiletries within a certain time frame in order to get reimbursed for them. This applies only to your “checked baggage,” which is baggage that’s officially in the custody of the airline or other common carrier.

However, if your checked baggage is permanently lost by the airline, then you’ll be covered up to the actual cash value of the lost or stolen property. Lost baggage insurance comes with a ton of exclusions that the insurer is not liable to reimburse you for in the event that the common carrier loses your property. Things such as animals, plants, glasses, sporting equipment, and cameras are often excluded from the list of things the insurer is willing to pay you back for.

Scenario 5: You damage your rental car

People will often rent a car in the destination they’re vacationing in. A useful thing to have is auto rental collision/loss damage insurance, which protects the person renting it in the event that the rental car is stolen or damaged while rented out in his or her name. Similar to how the above coverages apply only when you book the flight with your credit card, this type of insurance applies only when you charge the rental to your card.

It should also be noted that you’re not covered for any car you may rent. Typically, credit card rental car insurance policies will only cover vehicles that have a manufacturer’s suggested retail price of up to $65,000.