Know the Facts About Credit Cards with Rental Car Insurance 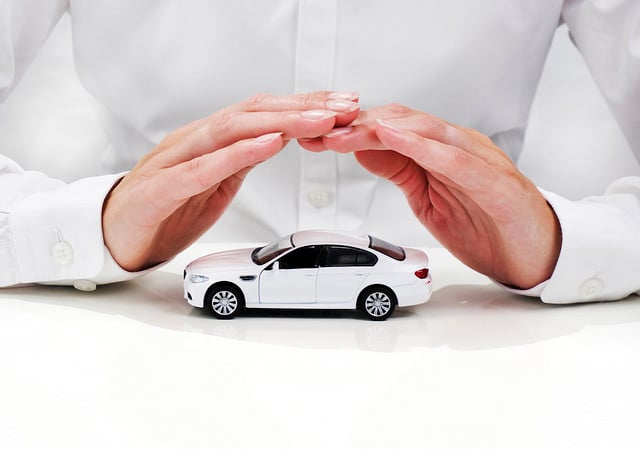 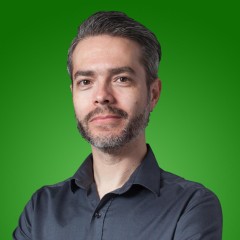 Dealing with insurance companies and claims can be daunting, but it doesn’t have to be. All you need is a bit of knowledge. Let me tell you my story about using credit card rental car insurance.

I come from a culture where insurance isn’t a big deal. Back in Brazil I only worried about home insurance because my mother-in-law is an insurance broker.

I started looking at insurance from a different perspective when I started travelling. Rental car insurance looked like a good deal when I started renting cars while on vacation. But I often felt I was always being ripped off by the guys at the rental agency. Usually I was too shy to ask for more information or was always in a hurry and didn’t have the time to ask. 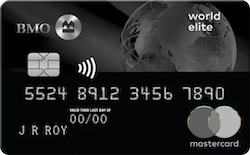 In the summer of 2013, I rented a minivan to drive from Montreal to Toronto. As usual, I refused the insurance and paid with my HSBC MasterCard even though the customer service representative argued that no credit card would offer better protection than the agency’s own insurance.

The drive to Toronto went without a hitch and I returned the car on a Sunday afternoon. I knew the office would be closed and was told to park the car and leave the keys and the contract inside a metal box. When I tried to park the minivan, I heard that very distinct sound plastic makes when it hits the ground. I hit a pipe coming out of the wall, destroying the tail light.

After I realized what happened, I remembered one friend of mine destroyed his father’s car and the first thing he did was call the insurance company. Then he called his dad.

I almost did the same and called the car rental agency. The customer service representative was very friendly and asked if I was hurt. She then instructed me to leave the keys and contract in the box and call my insurance company.

I never had to make a claim in my life so I didn’t know what to expect. The credit card company representative asked me some questions and said more than once: “don’t worry, we will take care of everything.” And they did.

The next morning, I was at the rental counter to register the claim and to check if there was anything else I was supposed to do. Nope. Zip. Nothing. I just wrote a description for the incident, signed some papers and that was it. The customer service representative said: “we’ll call you if we need anything else.” All I had to do was to put everything in an envelope and send it to the credit card’s insurance company.

I received a couple of calls from the credit card’s insurance company asking for some details and then nothing for a couple of months. One day I decided to follow up. When I called, the credit card company representative apologized for the delay. She said the person taking care of my claim had passed away and everything was still being processed. She also told me not to worry because the card company would take care of everything.

I felt sorry for the person who passed away, but I was also worried about my claim. I made a quick call to the rental agency and was told the same thing: “Don’t worry, your insurance company is taking care of everything. We received a call from them a couple of weeks ago.” I was really surprised because if something like this were to happen in Brazil, most of the time the customer has to straighten things out themselves.

A few weeks later, I received an envelope with all the documents I provided and the receipts: a bit more than $300 for installing a new tail light installed, which was paid in full by the insurance company. I didn’t pay have to pay a dime.

After talking to a few of my Canadian friends, I realized I was quite lucky. Some people complained that credit card insurance claims can be tricky, lengthy, and they’ve paid hundreds of dollars in administrative fees or other charges from the rental agency. This is why you have to know your rights, fight for them, and know what you’re getting.

Here are the basics of credit card rental car insurance:

If you already have a credit card that offers rental car insurance, there’s often no reason to buy insurance when you rent a car. Check with your credit card provider to find out if you’re covered before renting. If you’re not, there are some great travel rewards credit cards available that can save you a little money on insurance. Depending on your choices, you can save $20 to $30 a day while you’re travelling. Bon voyage!