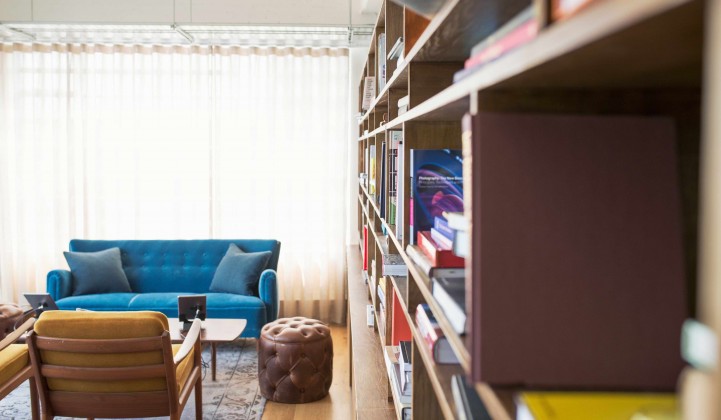 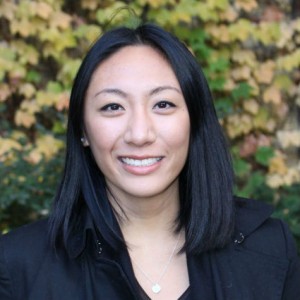 The point of buying home insurance is to make sure you’ll be reimbursed if a fire tears through your kitchen or thieves rifle through your safe. But sometimes it’s best to leave your insurance company out of it and pay for the damage yourself—it may be cheaper in the long run. Here are four times when it’s best to skip filing a claim.

Named perils policies only cover a set number of hazards, so it doesn’t make sense to bother telling your insurer about losing your engagement ring when you’re not insured for that loss. Even all-risk policies have exclusions—specific situations where your insurer hasn’t agreed to cover resulting losses. Common exclusions include damage to the property from flooding, wear and tear, landslides, insects and illegal activities, as well as damage to or theft of certain contents, such as valuables or business tools worth more than a set amount. Make sure you read your policy carefully before submitting a claim, or your painstaking documentation of the damage and endless phone calls with the insurance company may just be a waste of time. To be on the safe side, buy any available endorsements for hazards you’re concerned about before disaster strikes.

Along with exclusions, insurance policies come with deductibles or the amount you’ll have to pay to repair damage before the insurer pitches in. If it will cost $5,200 to replace the bathroom flooring after you let the tub overflow, and your deductible is $5,000, consider paying the extra $200 and skipping the call to your insurer. Besides saving you the hassle of filing a claim, you could also retain your claims-free discount, which at The Co-operators, for example, is up to 15%. That’s because insurers want you claim major damage that will seriously strain your finances, not for every little loss you can shoehorn into your policy.

To avoid the temptation of filing a claim after minor mishaps, try raising your deductible. Not only will your premiums go down, but you won’t be able to even ask for a reimbursement if the damage isn’t that bad.

You don’t have proof

Your laptop and flatscreen were stolen the same week your grandma was in hospital, and you never got around to filing a police report? Plus you can’t find those Best Buy receipts? That lack of information around your loss makes it a lot harder for your insurer to believe you were robbed—and a lot less likely for it to cut you a cheque. But it still might note the claim in your file, and get suspicious of future losses.

You’ve already made a claim or two

Data has shown the average policyholder makes one claim every decade, so making two or three claims within a 10-year period often sets off alarm bells for insurers. You may be considered a high-risk client, and not only will you lose your claims-free discount, but your premiums could rise significantly—perhaps 40% or 50%—and your policy may be cancelled at its next renewal date.