Why we should talk about money 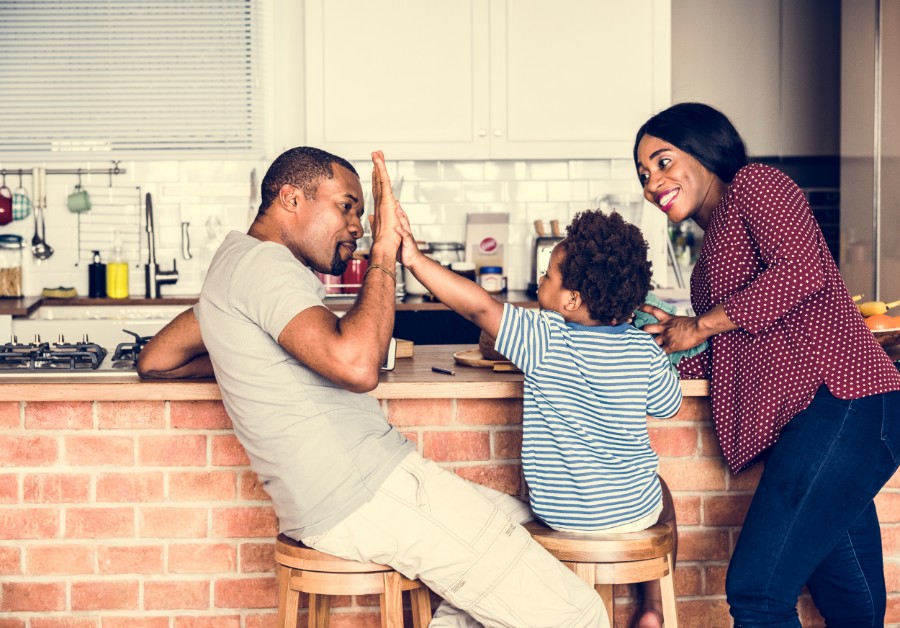 There’s a scene in Mad Men, the popular drama show about the ad industry in the 1960s, where anti-hero Don Draper is having a picnic with his wife and two young children. Don’s daughter, Sally, asks if they’re rich.

“It’s not polite to talk about money,” her mother Betty replies.

Soon after, the family packs up their picnic; Don tosses his beer can and Betty shakes garbage off the blanket, leaving a mess on the grass as the family drives away.

Much like their littering habits, Betty Draper’s quip about money is outdated. There are many reasons why we can – and should – talk about money these days.

Why we should talk about money with colleagues

Your employer won’t like it, but there are benefits to talking about salary with your colleagues.

Everyone wants to be compensated fairly for the work they do; and part of that is knowing their pay aligns with what others in their industry, and their colleagues, make.

Female employees aged 25 to 54 make 13.3% less per hour, on average, than their male counterparts, according to a study funded by the Department for Women and Gender Equality Canada, published in October 2019. Put another way, women make $0.87 for every dollar men earn.

In a bit of good news, the same study found the gender pay gap has shrunk by 5.5% since 1998. But there’s obviously still a ways to go.

One way to continue to minimize this pay gap is to have conversations about compensation with your colleagues, regardless of gender. It will help you, and your colleagues, ensure you’re all being paid your worth.

Your employers may not like it – because it will mean having to pay higher salaries on average – but you employees will be better off as a result.

Why we should talk about money with friends

Let’s go back to the pop culture well for a second. Everyone’s favourite group of television friends from the 1990s went out to dinner one episode.

Struggling with their own respective financial woes, Rachel, Joey, and Phoebe order meals that are both light on the stomach and the wallet. Their more gainfully employed friends, Ross, Chandler, and Monica, order more expensive seafood dishes.

After their meals – which left some of the gang more satisfied than others – Ross calculates that they each owe $28.

The three struggling friends complain that that wasn’t fair, based on the price discrepancy between their meals and the others. And rightfully so.

“We three feel that sometimes you guys don’t get that we don’t have as much money as you,” Joey said.

The friends then sit and stare at each other awkwardly.

Of course it’s awkward. But situations like this don’t have to be, if handled in a delicate manner. Being open and honest with your friends about your financial situation will help set expectations when it comes to group activities. The reality is that everyone’s financial situation is unique.

In this Friends case, had the topic of finances been brought up prior, the cheque would have been split in a more appropriate manner.

Financial honesty will also minimize awkwardness around discussions about other friend activities, such as trips or nights out on the town.

If you’re open about your finances with friends, you won’t feel embarrassed to say, “I can’t afford that,” when the topic of expensive activities comes up.

Why we should talk about money with family

Money talks should start early. Parents should set expectations early on about their family’s financial reality with their children. This will allow them to have insightful discussions about why the family can – or can’t – afford to do the same things the other neighbourhood families can do.

Teaching children about the value of saving and the cost of everyday items will also help prepare them to become more independent adults as they grow older. They will appreciate the value of a dollar and develop healthy money habits that can help them manage their finances in a mature manner when they become adults.

The truth is money talks can be uncomfortable. And, it’s OK if you aren’t comfortable discussing your finances. But becoming more open about it can help you – and those you care about – feel less awkward when the inevitable topic does come up.

Have your say: Have you ever had an open conversation about finances with someone in your life that had a positive impact in some way? Let us know in the comments below.