What is CDIC/CIPF insurance: How your money is protected 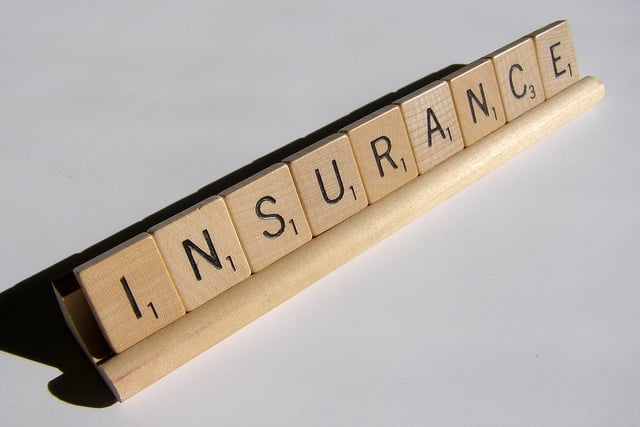 As a Canadian, it’s rare that you’ll make a direct investment yourself.

Residential real estate and other appreciable property (like collectables or gold, for example) are the most common exceptions to this rule. You can buy a home or a gold bar or a rare comic book as an investment and keep it yourself.

But for the most part, when you make an investment you’ll do so through a company. You can’t hold your own bank account; you need a bank for that. You can purchase physical stock certificates, but it’s much more practical to invest using a broker.

Whether it’s your chequing account that’s got just enough money to keep you going until payday, or your RRSP investment account with hundreds of thousands of dollars in diversified investments, you’re putting an incredible amount of trust on the companies that take care of your money for you.

So what happens if one of those companies fail?

In Canada, there are two companies that exist solely as a safeguard in case your bank or investment dealer fails: the Canadian Deposit Insurance Corporation (CDIC), and the Canadian Investor Protection Fund (CIPF).

How does CDIC insurance work?

For example, if you had an RRSP, a tax-free savings account and a high interest savings account, each with $100,000, and all with the same CDIC-insured bank, your investments would be fully insured if the bank failed.

How does CIPF protection work?

For example, if you worked with a financial adviser who sold you a portfolio of investments, and their company later went out of business, the CIPF would help make sure your investments were returned to you and give compensation for the value of any missing investments as of the date the firm became insolvent.

How do CDIC and CIPF differ?

Aside from the differing mandates as to what each company protects, there are some fundamental differences between the way CDIC insurance and CIPF protection operate:

The CDIC is a Crown corporation and 100% backed by the Government of Canada. Member banks pay premiums for CDIC insurance, but if a bank fails and the CDIC doesn’t have enough money in its fund to cover all the insured deposits, taxpayers will be on the hook.

The CIPF is not a Crown corporation, but gets its mandate from an organization of provincial and territorial regulators known as the Canadian Securities Administrators (CSA). The CIPF is funded solely by its member firms, and has access to bank lines of credit and its own insurance policy in case its fund runs out.

The CDIC covers the value of deposits in a Canadian financial institution in case of a failure. If you have $5,000 in your savings account, the CDIC covers you for $5,000. Examples of accounts covered by CDIC insurance are chequing accounts, savings accounts and guaranteed investment certificates (GICs).

The CIPF covers the property you own that’s being held by a Canadian investment dealer. If you have 100 shares of a company worth $5,000, the CIPF works to make sure you get back 100 shares of that company regardless of the value of those shares. If the shares can’t be recovered, the CIPF will then pay out the value of the shares at the time the firm became insolvent.

Who’s covered, and who’s not

CIPF protection covers property held by members of the Investment Industry Regulatory Organization of Canada (IIROC). These include wealth management firms (companies like BMO Nesbitt Burns), online trading platforms (like Questrade), and myriad others. Not covered are companies that act as middlemen. For example, Wealthsimple, the leading robo-advisor platform, is not a member of the CIPF. However its customers’ investments are held in two companies that are members: BBS Securities and Canadian Shareowner Investments.

What action do I need to take?

If your deposits or investments are held in a financial institution that’s covered by CDIC insurance of CIPF protection, you’re automatically covered. Most companies identify their membership status on their website, so it’s easy to check.

If your assets are held by a company that’s not a member of the CDIC or CIPF, chances are they have some kind of alternative coverage. Credit unions, for example, have deposit insurance at a provincial level.

If you’re not sure, ask your provider to explain to you what coverage they have for your savings and investments. It’s your life savings, you have a right to know how your money is being protected.